ANC Death Knell? The five stages of a party in its death throes 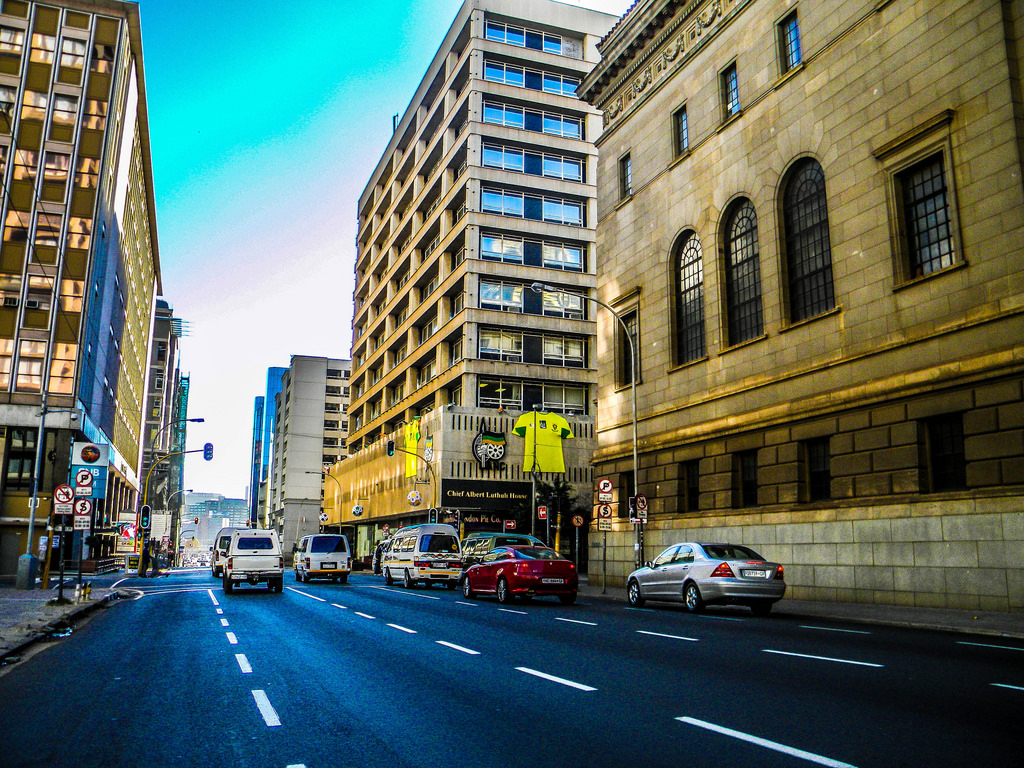 ANC Death Knell? The five stages of a party in its death throes

It is difficult to discern what the two contenders, Nkosazana Dlamini Zuma and Cyril Ramaphosa, stand for beyond facile statements about “Radical Economic Transformation” or “The New Deal”. This is despite the fact that the ANC is in a critical condition, and countenances an existential crisis in power. Society has also unconsciously lowered its expectations about what leaders should represent – morally and intellectually – and we seem to yearn for a messiah.

As I was reflecting recently on the state of leadership not just in the ANC, but also in the country in general, I remembered a text I was once recommended by the former editor of Business Day, Songezo Zibi. It was a title by Jim Collins, How the Mighty Fall, which examined the sources of leadership failures in organisations through five stages. It contains incisive lessons for organisations that have been in existence for many decades and, in the case of the ANC, that have passed their centenary mark.

According to Collins, organisations that are successful start off from a point of arrogance, and with a sense of invincibility. This first stage of decline starts off as high noon for an organisation, with numbers growing and, in the case of a political party, registering major victories during elections. This was indeed the case in the ANC, peaking at the 2004 elections with 70% electoral support.

At the time, the party seemed invincible, and the room for self-critique became narrower. Lacking capacity for self-reflection, the ANC saw itself as bigger and more important than the country, and with eternal entitlement to power. It developed a messianic complex, with some of its leaders even suggesting that the party will rule until the rapture of the world; or in the words of its president, “until Jesus comes back”.

As Collins puts it, “Stage 1 [of decline] kicks in when people become arrogant, regarding success virtually as an entitlement, and they lose sight of the true underlying factors that created success in the first place.”

In every organisation, success creates inertia that in the long run makes reforms harder to undertake. Yet this is a stage when organisations should make incremental shifts to new organisational forms, introduce new ways of thinking, make strategic changes, and retool the leadership pipeline.

The second stage of decline, according to Collins, is the undisciplined pursuit of more scale, more growth, and more acclaim. In the context of the ANC’s decline, this stage expresses itself in the rise of unethical behaviour among its cadres who lust for more power and more access to state resources for personal enrichment. Doing more is no longer driven by a revolutionary morality to create value for society, but about enriching oneself and the inner circle. This undisciplined pursuit of corrupt ends is reflected in a question once posed by the Chinese artist and intellectual Liu Xiaobo: “How do vanguards who are supposed to be well-disciplined and deployable become corrupt?”

Perversion of ethics in the party is rife, and signals a party that has lost its historical mission and is headed for the sunset. As Collins puts it, stage two of decline is marked by a tendency “to use the organisation as a vehicle to increase your own personal success – more wealth, more fame, more power, at the expense of its long-term success…” This gravitation to an undisciplined path leads directly to stage three.

The third stage of decline becomes visible when cracks within the party are widening, with those in power starting to blame external forces, agent provocateurs, or external environment that, presumably, are hell-bent on destroying the party. At this stage, paranoia clouds judgment. As Jim Collins put it, in failing organisations “those in power start to blame external factors for setbacks rather than accept responsibility”. The ANC has already been through this blame game, at times ratcheting up rhetoric about interference from Western and CIA agents who want to stage regime change in South Africa.

This external focus deflects from deep-seated challenges within the party and institutional decay in government. During this stage of decline, as Collins put it, leaders tend to amplify the positive and discount the negative. There was a time when the ruling party was obsessed with “South Africa’s good story”, and they tried to enlist the unsuspecting among business leaders through the CEO Initiative to trumpet this lie.

This stage is immediately followed by stage four of decline – grasping for salvation. As signs of decline become amply evident, and use of gimmicks no longer works as a device to deflect from internal problems, a search for new saviours gathers pace. Everyone, at this stage, scrambles around for an instant solution, a magic bullet of some sort.

It is during this time that leaders with a messianic complex emerge to take advantage of the vacuum. The proliferation of contenders for ANC president at the beginning of 2017, about eight in total, was an opportunistic response to this yearning for saviours.

Another factor of stage four of organisational decline is the pronouncement of big plans and high rhetoric, but with no action on the implementation front. According to Collins: “The language of ‘revolution’ and ‘radical’ change characterises the new era: New Programmes! New Cultures! New Strategies!” Radical economic transformation is, in this mould of stage four, a vacuous slogan meant to obfuscate rather than communicate a coherent programme to govern the country.

The final stage is capitulation to irrelevance or death. This is the stage where the party’s ship is sinking, with all possibilities for salvation disappearing rapidly. Losing a major province or failing to muster majority votes to govern nationally would be the visible culmination of stage five of decline. Once the party loses its grip on power, it may struggle to claw back and would head permanently to the sunset.

The early signs of stage five are marked when the party’s internal differences become rife. This is the current state of affairs in the ANC, with cadres taking each other to court, and political assassinations and other rogue behaviour becoming a norm in the party. Neither of the two candidates vying for ANC leadership will be able to rescue this terminally ill and morally decadent party. While Ramaphosa could be a palliative, Dlamini Zuma will certainly be catastrophic. Stage five of decline has set in, and there are no saviours who will perform a miracle on the dying patient.

This article was originally published by Daily Maverick, on 14 December 2017.