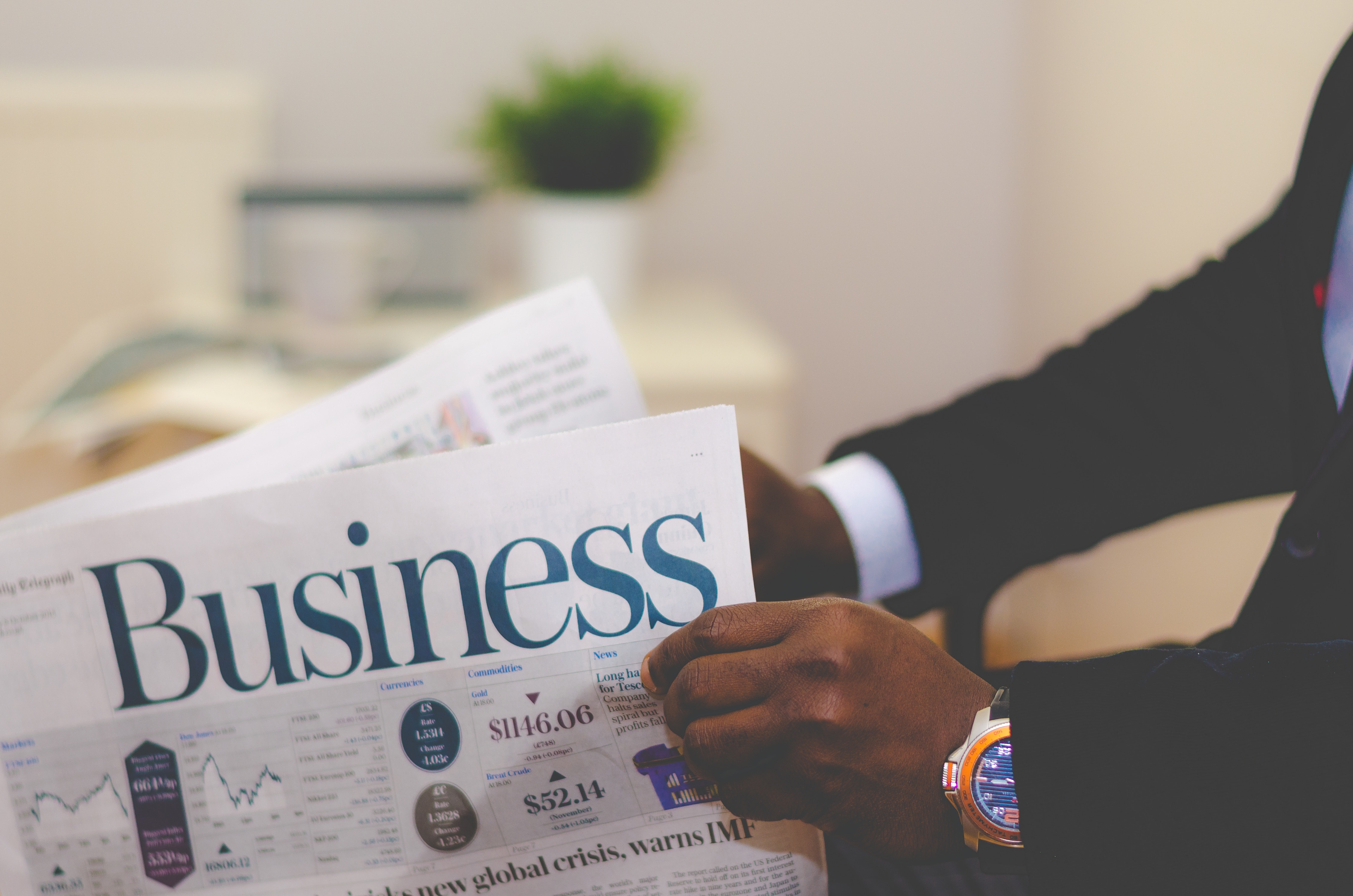 Africa’s latest and largest trade agreement, the African Continental Free Trade Area (AfCFTA) has been pronounced the ultimate “game-changer” in the move towards an African economic union. Analysts predict that it will shift the current relationship between African economies and their non-African commercial partners – in such a way that African economies become more self-sufficient, rely less on the West, and begin to acknowledge our own unified market of 1.3 billion in population.

The AfCFTA project has seen overwhelming support across Africa, as well as amongst our Western partners. The anticipated benefits of the integration agreement include a cumulative gross domestic product (GDP) of approximately $3.4 trillion. While paling in comparison to the EU’s cumulative $19 billion GDP, Africa certainly looks more like a global economic player once viewed as a large unified market. As a large unified market, the AfCFTA could be expected to attract in the region of $4 trillion in consumer spending and business investments and could increase intra-African trade by 52% in the medium term.

A work-in-progress of long duration, the AfCFTA negotiations were concluded about a year ago with the signing of the AfCFTA Framework Agreement in Kigali, Rwanda. However, just how the negotiation process had unfolded over several years remains a mystery to most in the private sector space. Trade and investment agreements are typically negotiated and concluded amongst public sector legal teams in each of the African Union Member States. Businesses – the intended recipients of these hard-won compromise positions – are often brought in only once the agreements are faits accomplis.

What has been encouraging, especially for African business, in the AfCFTA process, has been the emphasis on stakeholder engagement – in technical terms, Paragraph 11 of Ext/Assembly/AU/Dec.1(X) in the adoption of the AfCFTA. Simply put, there is the intention to “undertake broad-based national awareness campaigns so that all stakeholders” including “ordinary citizens and business people across Africa own the AfCFTA.” This was followed by the call by Heads of State and Government at the AU Summit in Nouakchott, Mauritania (July 2018) for the establishment of National Committees on the AfCFTA. Yet, the efficacy of these committees will depend on their representativeness across public and private sectors, as well as their ability to appropriately and thoroughly engage stakeholders on African trade policy issues.

In the various African regional economic communities (RECs), regional business associations have been able to promote cooperation amongst the private sector across some industries. Limiting factors have been the size, trade-capacity and degree of sophistication of the difference private players and the lack of a common frame of reference. However, within the context of the AfCFTA and the Boosting Intra African Trade Initiative (BIAT), all African businesses should be encouraged to be part of the economic integration narrative, and to benefit from understanding the provisions of these agreements aimed at supporting beneficiation of primary production, greater value addition through processing (or manufacturing) value chains with free movement of business, people and investments. This can be done by exploiting the markets in our respective backyards, rather than sending raw material out of the continent through export, only to re-import their associated value-added developed products. Larger players have opportunities to use SMEs in their supply – and value chains in upstream and downstream activities.

Policymakers working at a continental level are hard-pressed to ensure they put forward their national perspectives, while also ensuring sensitivity to regional and continental positions. Businesses operating across the continent have vast practical experience based on daily navigation of complex regulatory obstacles. Ongoing dialogue between policymakers and the private sector can overcome the divide in understanding between policy and practice.

Public-private dialogue in trade policy processes is gaining some ground in the regional and even AU spaces. Clearly, governments (as the initiators and negotiators) are way more advanced in their understanding of trade policy. Unfortunately, the private sector is brought into discussions so late during – or even after negotiations have concluded – so they have little chance to influence the agreement provisions or their unintended consequences. Still, even by understanding the dynamics of these agreements and how best to apply them in specific industries or in the course of their business, private sector players can benefit. Moreover, the engagement with policy makers and government administrators offers the opportunity for cross-pollination of experiences and ideas.