Improving Women’s Participation in the AfCFTA 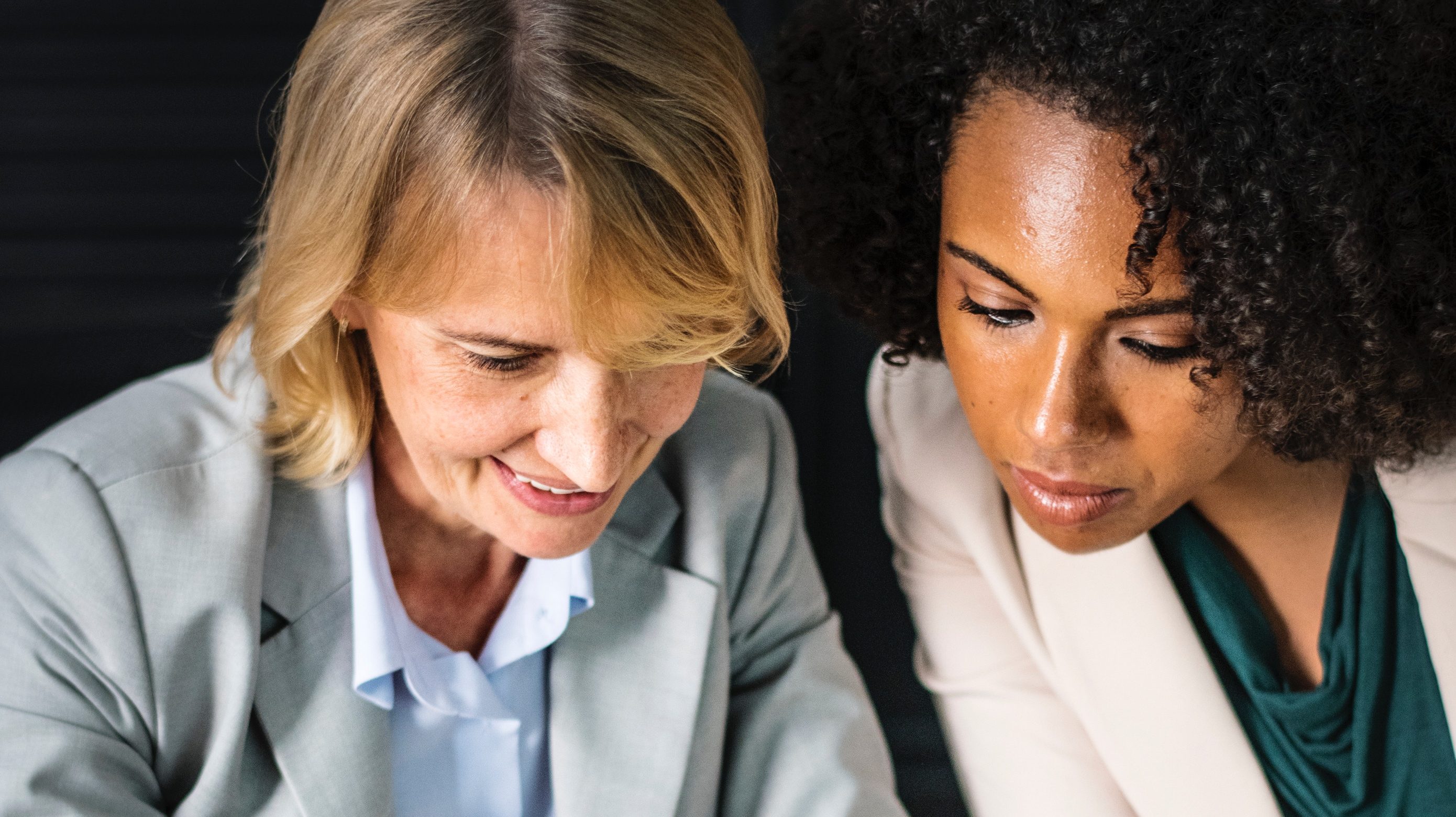 Improving Women’s Participation in the AfCFTA

The African Continental Free Trade Area (AfCFTA) brings with it the promise of market access to the continent with an estimated GDP of US $ 1.2 trillion. The agreement was signed on the 21 March 2018 by 44 countries. Thus far, six countries have ratified, and South Africa’s cabinet just approved the AfCFTA which will be submitted to Parliament for ratification. The agreement requires 22 ratifications to enter into force. With six ratifications in five months to date, the agreement is likely to enter into force sometime next year, some say somewhat prematurely, as not all the negotiations have been concluded.

Nonetheless, with the agreement signed, questions arise on the role of women who have always participated in economics, although often on a smaller scale. How can we ensure that the participation of women in trade is improved? This includes both women in the formal sector and in the informal sector (vendors and informal cross-border traders where women make up the majority. These questions should be addressed before the agreement ultimately enters into force.

The AfCFTA will impact women in all aspects and yet it has not been easy for women to trade. Many challenges are encountered by women in the different sectors of trade. Some of the challenges include disproportionate representation particularly in the services and financial sectors due to lack of adequate information on trade agreements, no access to finance, limited support from national government, poor implementation of gender policies, lack of coherence and coordination and lack of resources to implement the gender agenda. Patriarchal policies around land and property ownership are some of the long-term challenges women have been facing. Addressing these challenges would ease the way of doing business for the majority of women.

While women participate in all the sectors, there is a need to canvass the best means by which women can participate in the AfCFTA in the trade opportunities. Persistent side-lining of women in trade reduces the incentive to pursue structural reforms, which keeps women out. Integration of women in trade, supports stronger economic growth and ensures that women do not lag behind. In addition, the families they support are given a fighting chance when the women have a more solid economic base. This would also enable women to access the financing they need to penetrate markets that are currently closed off to them. The gender divide in many countries remains large, and therefore remains a priority to close the gap

One of the objectives of the AfCFTA is boosting intra-African trade through creating a continental market –increasing the trade between African countries through lowered tariffs, removal of non-tariff barriers (NTBs), simplified trade and customs cooperation at the borders. This means that where once it was hard to export or import goods, it should be simpler when the agreement enters into force. To ensure maximisation of benefits from the AfCFTA for women it is important to do at least some of the following:

* Create collaborative organisations – For women running small businesses to become organised with other women in the same sector or just small businesses. Women can make their mark on the trade scene particularly those in the informal sector that want to expand to exports. It is much easier to enter a market as a collective than as an individual;

* Enhance knowledge and knowledge sharing: Research the countries and their culture if you want to enter that market;

* Increase economies of scale – There is power in numbers;

* Increase access to information – Know the contents of the agreement to be better placed to access the benefits;

The AfCFTA has created various trade committees and sub-committees which are at the regional and continental levels. It is important to increase women’s participation in these committees and involving women in every stage of development planning, implementation, monitoring and evaluation process. This ensures that there is integration of women in all processes, strategies, programmes and activities. In addition, there is a need to simplify customs procedures and documentation at the different ports of entry. In particular informal cross-border traders, who are predominantly women, have been subjected to harassment, confiscation of goods, violence, corruption and lack of infrastructure.

With all this mind, women can play a greater role in their countries and trade should be used effectively as a tool to close the gender gap rather than increase existing gender inequalities on the continent. Women are the major contributors to socio-economic development, poverty alleviation, food security and employment creation. In the words of a wise woman, “No country can get ahead if it leaves 50% of its population behind. The future must be powered by strong women.”