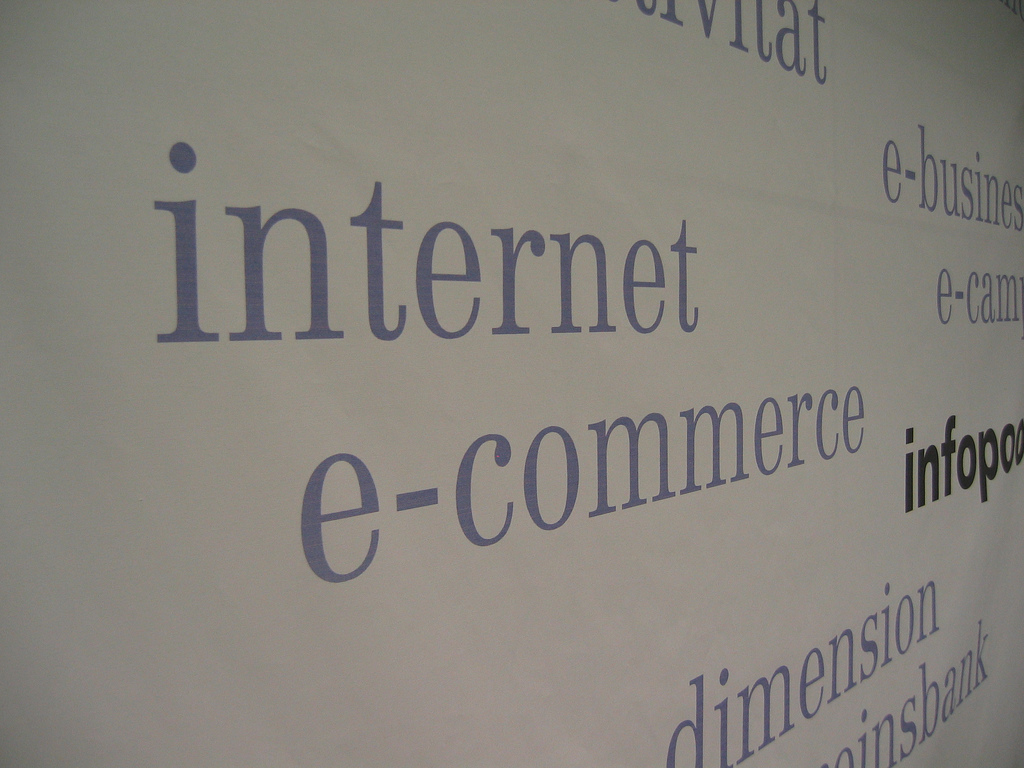 In the final quarter of 2016 South Africa participated in two critical global economic governance summits as the lone continental representative: the 11th G20 summit hosted by China and the 8th BRICS summit hosted by India. Both hosts placed e-commerce on the agenda, signalling a desire to engage on the topic. Meanwhile, on the multilateral front the WTO is exploring new trade issues beyond the Doha Development Round, in which e-commerce features firmly. But what does this all mean for Africa?

While the boom resulted in some improvements in the average African citizen’s life, most states and their populations still face serious developmental constraints. Africa’s dependence on commodities has put growth prospects at the mercy of international markets, resulting in varied, episodic and skewed economic development.

The majority of African consumers and producers still face considerable barriers to doing business. The distances between consumers, retailers, and upstream suppliers, in conjunction with poorly developed infrastructure, mean that markets are somewhat isolated from their immediate geographic location. This isolation also means that competition is limited which adversely affects price, variety, and ultimately restrains innovative potential. The consequential, overarching issue arising from this is the limited economic participation within and among African states.

Fortunately, the march of progress has delivered a means of conducting business that transcends all these constraining factors – e-commerce.

The opportunity to market, buy and sell goods over the internet primarily offers consumers more convenience: more options are available, occasionally at better prices, and with more information. It also affords suppliers (notably SMMEs) better market reach, as markets can be better targeted and extended beyond immediate location, at more affordable prices since overheads from traditional brick and mortar operations can be avoided and numerous business functions either automated or outsourced.

As e-commerce makes markets and opportunities more accessible its development could benefit the marginalized members of society. Most notably it allows people who lack access to capital to pursue opportunities that weren’t economically feasible via old brick and mortar operations. Women in isolated rural settings subject to traditional gender roles would also benefit as they would be able to engage in long distance sourcing and selling.

However, e-commerce does require that consumers and producers have access to the internet on devices able to run applications or access web pages. It’s also helpful if options are available to affect payment electronically, but this is not a prerequisite for e-commerce, rather a facilitating factor. The recent increase in mobile technology uptake and the widespread use of ‘mobile money’ in Africa inspires some confidence that all the necessary components are present to build a growing e-commerce sector. Sadly, this is not enough.

Studies show that e-commerce sales can suffer from a lack of consumer trust in the absence of comprehensive, enforceable, consumer protection laws. Furthermore, even though transactions occur online suppliers might face order fulfillment issues given poor infrastructure and cross-border trade barriers.

Clearly there are domestic issues that should be addressed first, but e-commerce by its nature is not contained within domestic markets. This means that agreements are required to regulate cross-border e-commerce transactions. Developed countries, like the USA and European Union, have already taken the lead in establishing frameworks for the inclusion of e-commerce in trade agreements, most notably the Trans-Pacific Partnership (TPP) and the Transatlantic Trade and Investment Partnership (TTIP). While the fate of these agreements in the wake of Donald Trump’s election victory in the US lies in the balance, both include provisions on e-commerce and both are considered very progressive in their content.

The TPP, for example, includes provisions on technical issues related to the cross-border transfer of information by electronic means, location of computing facilities, non-discriminatory treatment of digital products and the hotly contested protection of personal information.

These issues are by no means irrelevant in the African context and require due consideration as the conclusion and implementation of these provisions could impact Africa’s capacity to attract ICT investment and conduct cross-border e-commerce transactions. Considering that the majority of ICT and e-commerce enterprises are based in developed countries, the adoption of these provisions would naturally become the benchmark for the private sector. The result would be that African states and enterprises have to comply with such regulations which in themselves could prove to be new entry barriers.

Countries who are not members of such progressive preferential trade agreements like the TPP and TTIP are likely to become subject to these agreements at a later stage, either via the private or public sector adopting regulations. It is in the best interest of African states to effectively engage in multilateral negotiations on matters affecting the global regulation of e-commerce. Considering the stagnation in the WTO it’s worrying that South Africa, as the sole African representative in global economic governance fora like the G20, still seems reluctant to engage on the topic.

African countries should ensure that they create an enabling regulatory framework for e-commerce in their domestic markets, to harness the potential for economic growth. This should be done in a way that prevents further marginalization of African people, especially vulnerable groups, or exclusion from opportunities arising from 21st Century ways of doing business.

We have recently co-authored a discussion paper on the topic of e-commerce in Africa, available at GEG Africa, exploring the potential role of e-commerce in african development as well as its requirements.