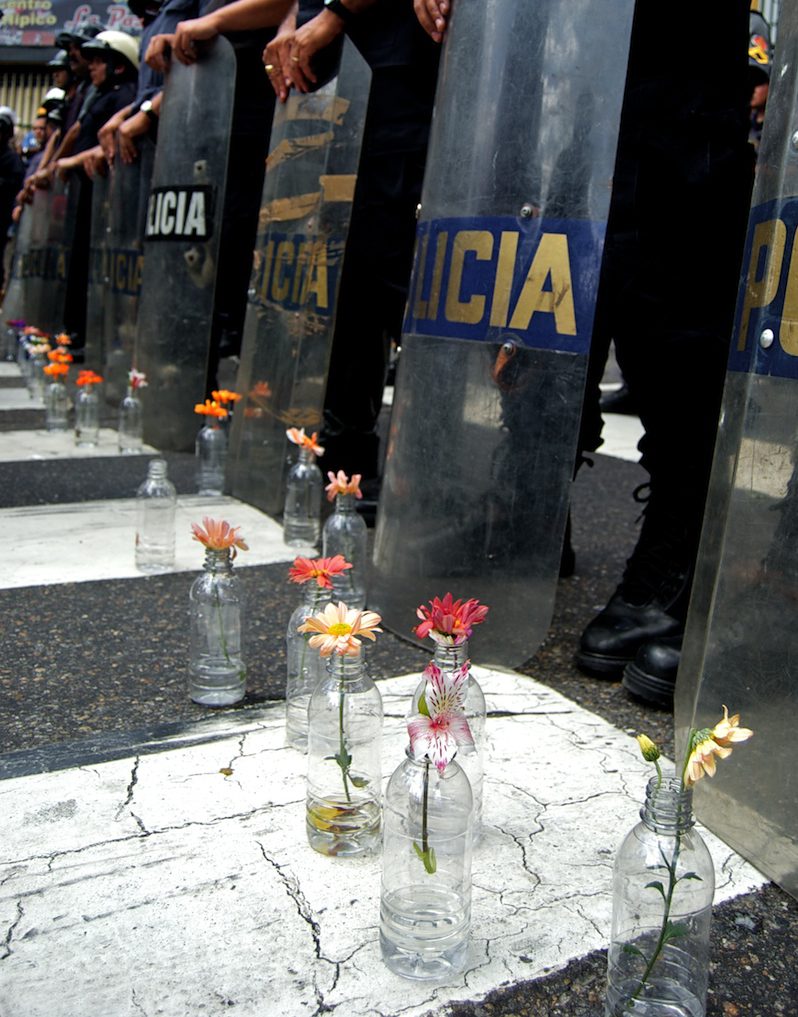 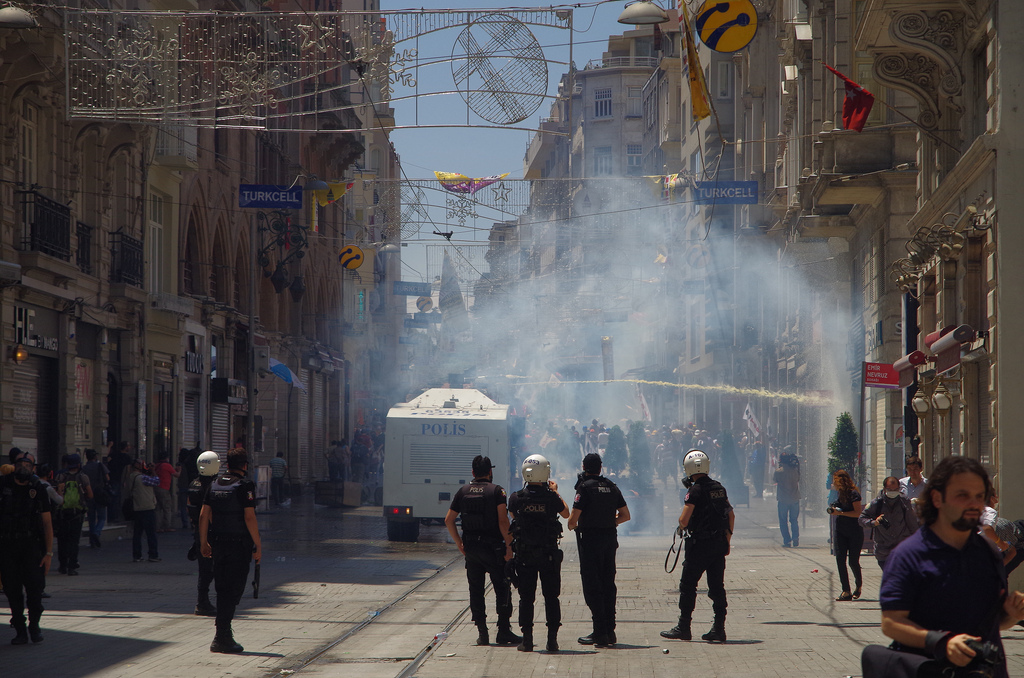 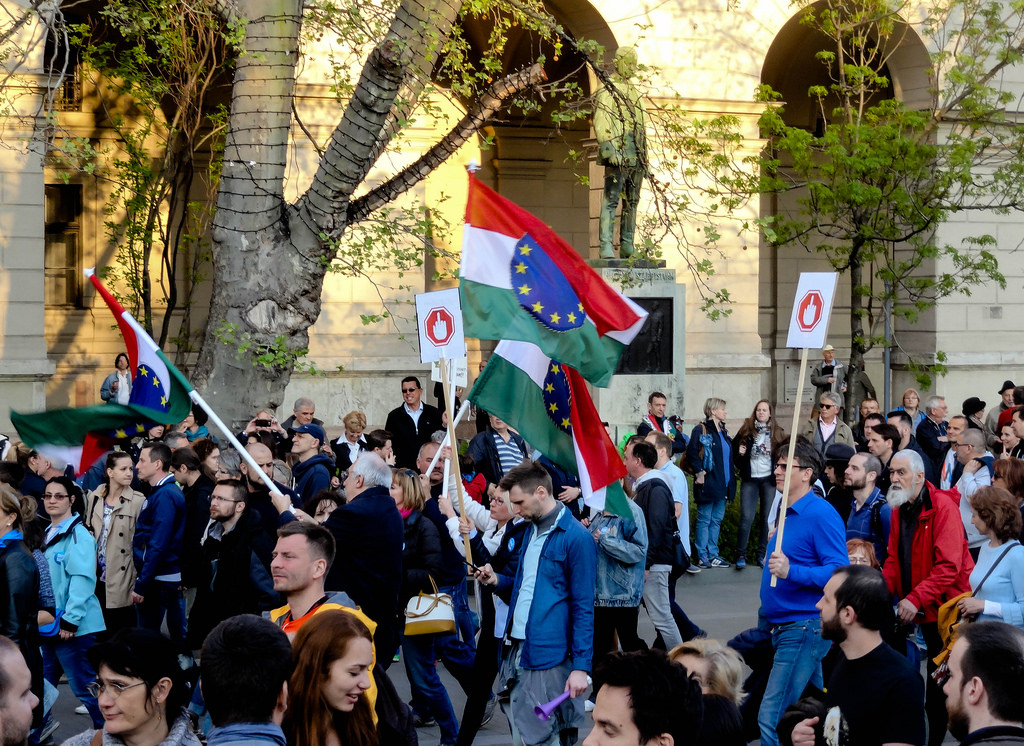 In this second part of Tutwa’s mini-series, Populism on the rise, the focus falls on the consequences of populism for society and its economic welfare. Predicting the outcomes of populist developments is of course a very difficult exercise, since the exact elements of the policies in economies run by populists is difficult, if not impossible, to discern. Their policy paradigm is often not concise and free of contradiction, particularly over time. Take the changing attitude of the new US Administration towards NATO, which was termed obsolete during the campaign and now has been called immensely important. Or predict US trade policies towards China against the background of the looming North Korean crisis: it is doubtful whether the allegation of a manipulated currency will be upheld in the immediate future; the art of a deal may suggest otherwise.

To be on the safe side, one could look at past populist movements and their policies to assess the consequences. The Peronists in Argentina provided one of the most striking examples since the 1950s. Their example is even surpassed by Venezuela, which was among the richest and freest economies in Latin America in the 1970s. After large oil reserves were found (in fact the largest in the world), the country started to suffer from the resource curse and experienced the paradox of plenty. This process of slowing economic growth, decreasing democratic freedom, and low development outcomes was further reinforced by the, at first, popular then increasingly populist President Chavez, whose “Socialism of the 21st century” attracted enormous attention among the Western Left. Over the long run however, this led to a shrinking middle class, nepotism, and finally to a failing (and today failed) state in Venezuela.

Another example is Turkey, where President Erdogan took the opportunity of an amateurish coup d’état in July 2016 to start turning Turkey into a dictatorship. He fired (and partly jailed) judges, civil servants, officers and professors (among them about 1500 deans in the first few weeks after the coup), closed down the press, jailed many journalists and seized private firms. There is little doubt that he and his family personally benefit from the seizures. This was followed by a referendum on 16 April 2017, proposing several changes to Turkey’s constitution including changing governance from a parliamentary system to an executive presidency, significantly expanding the powers of the top office. As a result, tourism is dramatically shrinking. In particular, German tourists – who traditionally loved the Turkish coastal regions – stayed at home in 2016 and even more so in 2017. In addition, the vigilant rhetoric of President Erdogan towards the European Union suggests further disintegration and higher costs for the Turkish economy. Remember that President Erdogan was a reformer when he became Prime Minister in 2003.

The last example is Hungary, where in early April the government decided to close down the very successful Central European University (CEU), which is funded by George Soros. This decision is based on a law that officially concerns all foreign universities with subsidiaries in Hungary, but in reality only affects the CEU. Ironically, Prime Minister Victor Orban is himself a former scholarship holder of Soros’ foundation. The attacks on the CEU are accompanied by official initiatives against civil society actors, including foreign think tanks and NGOs. Seemingly, the Hungarian government is driving the country into a nationalist, if not xenophobic, direction. Normally this has negative consequences not only for the political environment but also the economy. However, the Hungarian economy has developed quite well in the course of the last few years. Unemployment as well as inflation are low, and debt to GDP (with less than 50 per cent) is below the European average. It seems that Hungary’s membership in the European Single Market offsets any disadvantages that may stem from general nationalism; in other words, this nationalism does not translate into economic protectionism, at least not immediately.[1]

Thus, one can see an interesting pattern. Populist policies may lead to a welfare improvement or can prevent welfare losses stemming from job losses due to structural change, at least in the short run. For example, if the US introduces a 35 per cent import tariff on Mexican and Chinese products, there will be less demand for these goods and services with the consequences of American jobs being protected or even new jobs being created in the short run. This suggests that over time there is an economic development in distinct phases as consequence of populist policies. The economy grows strongly at first, and contracts sharply later, which can be labelled the “walking stick path”. Countries pursuing liberal reforms normally follow the opposite development. The economy first contracts and later grows strongly, which is often called a J-curve effect.

In the long run, the situation may look very different. To start with the economy and tariffs: the import levy acts like an export tax that distorts allocation of factors in the country (using the US in the example above). The consequences of such a policy would be overall job losses and rising prices for imports, which would mainly hurt the poorest domestic consumers. If the populist still governs, he (rarely she) might react by blaming foreign forces and the continued dissatisfaction of the domestic elites and even strengthen the protectionist policies, starting a vicious cycle.

This has a large side effect, namely erosion of trust within society leading to an ever more divided population. It can be observed that the countries mentioned above already face serious internal unrest and division. The more liberal middle class citizens in Hungary strictly oppose the decision to close the country’s best university and thus weaken the academic potential of the country, whereas many people seem to believe that this university is bringing harmful foreign influences into the country. In the US, the divisions within society – between those who feel left behind and those successfully making use of globalization –led to the election of Donald Trump. If he follows his campaign agenda, this split might even go deeper in the future. Finally, the Turkish constitutional referendum has not only divided society in Turkey, but also the Turkish diaspora in Europe. Proponents and opponents of the new constitution respectively have built up much mutual antagonism. It cannot be foreseen whether, and if so, trust can be restored or whether this kind of division of societies can be overcome.

A divided society may therefore lead to a radicalization of politics. In order to stop protests and opposition by the part of society that does not support the populist government or movement, the government might resort to violence and through brute force strengthen its grip on society, first by calling a state of emergency, later by oppressing journalists and opposition and, in the worst case, by erecting an authoritarian or even totalitarian regime. In this regard it is important to note that both President Erdogan and Prime Minister Orban, but also Presidents Putin and Mugabe, started their political careers as reformers and open-minded democrats. None of them gives this impression today. In the US, many observers have interpreted the language of President Trump and claim to observe many elements of a “totalitarian playbook”. But differently from Turkey, in the US constitutional checks and balances will certainly keep such attempts at bay (if ever the President had the inclination towards totalitarianism).

It is obvious that the loss of trust and a subsequent radicalization of politics are more harmful than dead weight losses through trade policies. Therefore, it is in the interest of democratic societies to react rationally to any populist movements – not by simply denouncing them but to take the concerns seriously and offer policies that remedy the underlying causes of populism. This will be the subject of the third and final part of the mini-series on “Populism on the rise”.

[1] I am grateful to Chris Ball for drawing my attention to this observation.