Possible solutions to address some of the most urgent economic issues facing South Africa: response to the COVID -19 crisis. 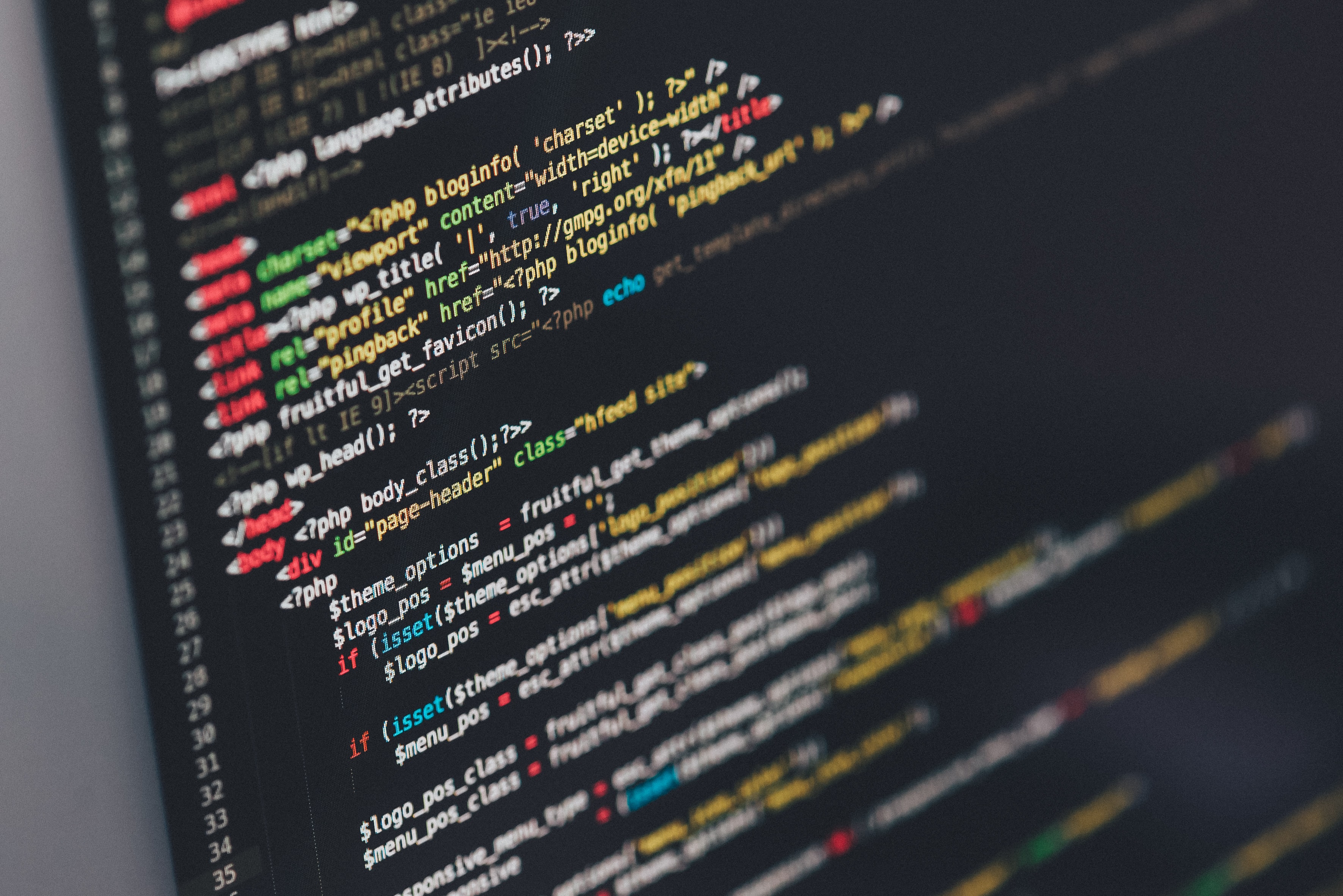 Possible solutions to address some of the most urgent economic issues facing South Africa: response to the COVID -19 crisis.

Annie Sugrue is a Tutwa Associate and wrote this brief in the wake of the COVID-19 pandemic, after participating in Tutwa’s seminar on Block Chain & Regional Trade on 6 March 2020.

The first ever lockdown in democratic South Africa began at midnight on the 26th March as a result of the COVID-19 pandemic. Many people have reduced their social interactions as the news emerged about the high transmission rates of the virus. Small businesses in the tourism, hospitality and other sectors have already shutdown due to lack of customers and the lockdown will close the remainder except for essential services, which may result in many going bankrupt. As a result, South Africa will face not only record rates of unemployment and income loss by small business, sole traders, domestic and mine workers, contract workers and those on day to day employment but also a severe cash shortage in the critical informal economy where cash is king.

The informal economy comprises street traders ,and adhoc car washing, car guarding services etc., as well as a large population of people dependent on government pensions, child supports and so on. Not only will these cash users be stranded with limited transport to get them to areas where they can shop, they typically lack access to internet and online banking and rely on ATMs.  The lockdown will restrict the few who do have bank accounts to their home areas where there are few banks and ATMs  making cash withdrawals very difficult. This reduction of cash circulation within the informal economy will very quickly exacerbate an already critical situation for millions of poor families.

In addition, within the more formal SMME sector debit orders and NADO tracking will quickly deplete savings leading to negative bank balances that will render their bank accounts inoperable. An economic crisis is on our door and emergency action is needed to address the key issues.

Another form of cash is needed, one that does not require infection-transmitting proximity for transactions to take place, one that is has all the qualities of cash, i.e. free to use, not backed by debt, as familiar and trusted as SA coins and notes and one that can become as accessible and acceptable as cash in the informal and SMME sectors.

Block chain technology can help in this current crisis

Given the imminent shortage of cash in areas where the most economically vulnerable live such as townships, informal settlements and rural areas that South Africa faces, there is a need to transform paper notes and metal coins denominated in SA Rands into a virtual form. This alternative digital cash can enable the same free frictionless exchanges between customers and suppliers of its previous physical form as well as safer remote transactions that were never possible before.

The new technology that enables this transformation is the ‘blockchain ledger’ a way of securely recording transactions in real time just like a cash payment with no intermediary bank or telecom company needed. Although ‘Bitcoin’ the first blockchain based digital currency was created as a fiercely anti-national currency by American Libertarians, their technology paradoxically has the potential to reinforce national currencies by fostering a more direct relationship with users thereby reducing the power and influence of the intermediary banking sector. It is widely rumoured that the European Central Bank  is currently researching a digital euro and that the BIS with EMF is exploring a new international settlement currency using blockchain technology. This concept is not exceptional as the US Federal Reserve Bank issued a digital dollar and wallet on the 23rd March. Legislation was proposed to enable this to create an electronic unit of value redeemable by an eligible financial institution. The mandate includes that all members banks establish a “pass-through digital Dollar wallet to all customers for the stimulus”.

There are many digital coins and currencies using versions of blockchain ledger technologies each with distinct advantages and disadvantages. ‘Ethereum’ has become recognized as a gold standard of interbank settlement following a successful test by SARB for interbank Real Time Gross Settlement (RTGS). For the real-time payment settlement, ‘Litecoin’ based distributed ledgers such as ‘Flashcoin’, provide sub 3 second processing speeds, with no running costs. When such blockchain coins are pre-mined to provide liquidity within a system, energy running costs are much reduced.

In order to make this new digital cash and exchange system workable, it must be ubiquitous, that means it must have many users within the consumer chain and the supplier chain. A digital SA Rand however, does not depend on everyone owning a smartphone, digital cash could also be used on basic feature phones or stored on smart cards, much like cash notes. The technology adopted must include an easy digital sign-on for novice users and be supported by back-end identity verification systems such as ID numbers/documents. Such as system could be integrated with existing databases such as bank accounts and/or those of Home Affairs for further verification purposes.

Blockchain technology is far superior to cash in terms of protecting public funds from fraud and corruption. Unlike physical cash, digital cash is not intrinsically anonymous, so it is possible to monitor who makes a transaction, for what good or service and where it took place. This information is very economically, socially and environmentally valuable. It is therefore important that the SA government has control, if not ownership, of this data so that it is used for the common good of the people of South Africa. Digital cash can be so designed to place limits on information gathering and storage so as not to infringe personal liberty and human rights to privacy as set out in the Constitution.

This form of digital cash can outcompete private credit card payment systems because it performs the same functions faster and cheaper, and with less risk. The administration requirement is almost negligible, sign on is quick and easy, exchange is free, meaning not only is owning a digital wallet and storing your digital cash free, so are all the transactions that take place within the system free too. A wide ecosystem of users can be created very rapidly, unlike other financial administrative systems that require paperwork and usually physical contact which is not advisable or possible during a pandemic.

This new digital cash can be used to rapidly provide grants to the most vulnerable citizens that are unbanked in the informal economy as well as channel grants and/or loans to the poorly banked small and medium businesses. It would provide an alternative means of payment for those whose banks accounts will become inoperable when debit orders are returned, so that they can continue to purchase essential food, medicines and services during the COVID19 emergency.

Although grants can be targeted to specific users, i.e. the most vulnerable, it may take too much time to identify these users given the response time available in a fast-moving health crisis. It may make more sense to offer a grant to anyone who signs up initially and tailor the programme as the crisis evolves and as feedback indicates

In selecting Business Technology Partners to provide  an optimal Digital Cash Platform the following criteria should be applied: