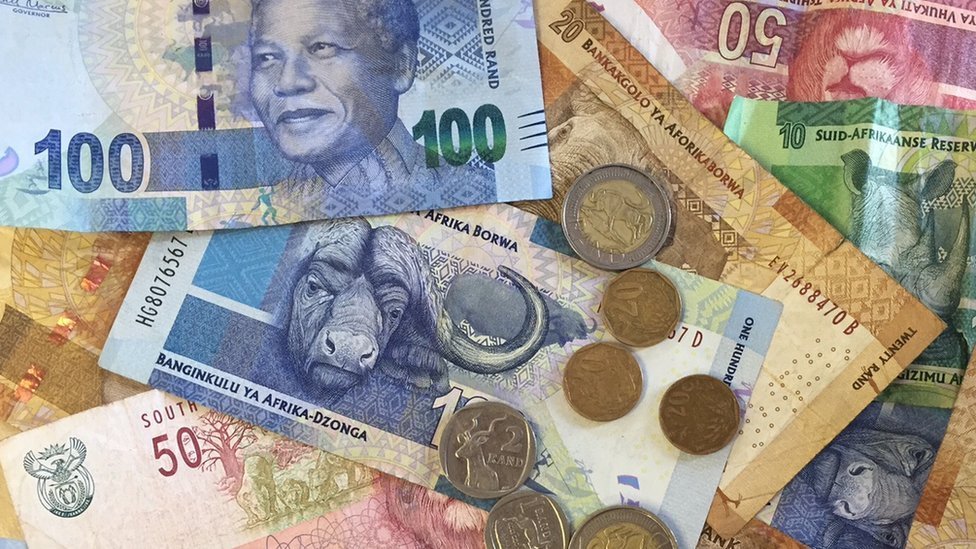 As governments all over the world go through the final stages of ebb and flow on opening and closing their economies, South Africa seems to be keeping pace with the global recovery. Merchandise exports continue to outpace imports while the rand continues to strengthen against all major currencies. These developments have a lot to do with the rebound in foreign demand for commodities, but most other domestic recovery indicators are also encouraging. There is, however, still missing elements that hinder the process of getting back to a pre-pandemic economy and many more to overcome it.

As things go back to ‘normal’ sectors that have been most restricted during the pandemic continue to suffer from the low rate of vaccination. South Africa’s trade in services (notably tourism) will be the last horse out of the stables and will likely miss the initial release of pent-up demand for foreign holiday seekers coming out of their hermit stupor.

Unfortunately, as if given license by its own shuttering, South Africa’s economic strategy during the pandemic has also turned inward. True, much attention has been afforded to the African continental free trade agreement (AfCFTA) –as a massive step towards further economic integration on the African continent- however, the domestic policy response seems to view it primarily as a way to expand specific sectoral interest.

Referring to the sectoral master plans that all follow a similar strategy; target sectors for intervention and impose stricter regulations on the supporting value chain(s), attempt to increase competitiveness through various support measures with a focus on local industrialisation, and aim to sustain growth through exports to new markets. While this seems like a great way to boost domestic output, the strategy might simultaneously overestimate the value of localisation while underestimating the benefits of foreign competition, partnerships, and support services that fall outside of the blessed sectors.

All the while, pre-pandemic systemic issues remain ever-present; notably load shedding, jobless growth, fiscal risks, and still no high demand radio-frequency spectrum auction. To be fair, given the policies put in place to safeguard South Africa’s citizens and the healthcare system from being overrun, it’s not surprising that little progress has been made on these fronts.

Wanting to have more things made in South Africa is not inherently terrible and having an export-oriented economic strategy is not bad either. Wanting control over most of it might be the tricky part especially when negotiating with much more vulnerable states on deeper economic integration and continental prosperity.