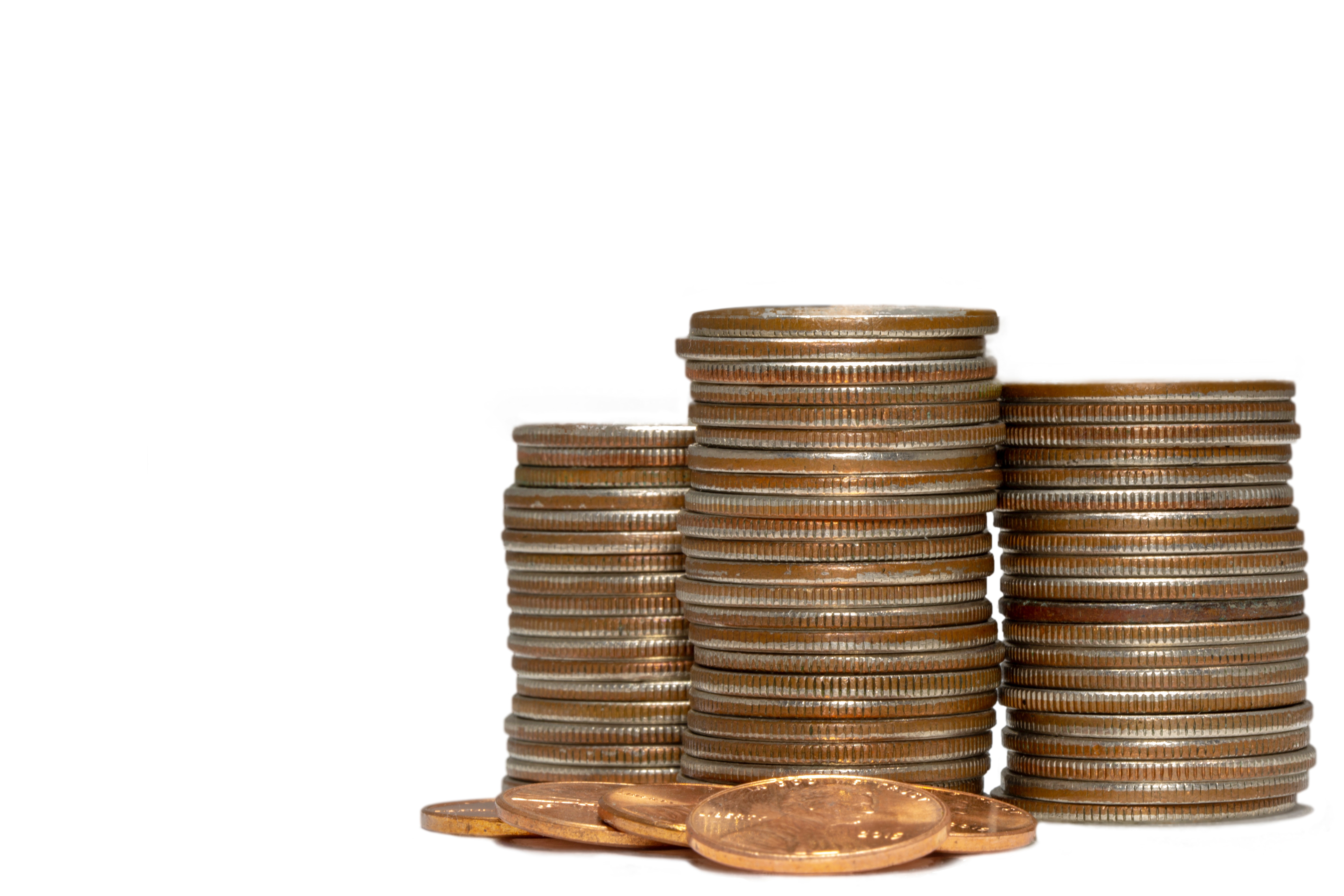 South Africa will go for its 6th general election during the first two weeks of May 2019. These elections come at a time when South Africa is facing economic headwinds, allegations of corruption implicating high-profile politicians, and the tide of institutional erosion of the past decade seems hard to turn. There is much disaffection domestically about how deep institutional erosion has gone, and the absence of credible strategies to place the economy on a firm footing, notwithstanding President Cyril Ramaphosa’s well-meaning efforts to coordinate both a job summit and an investment conference last year.

Economy hostage to the politics

There is no doubt that economic strain weighs heavily on the minds of politicians, with the National Treasury under the leadership of the Finance Minister Tito Mboweni having coordinated two colloquia, one in December 2018 and the second one early this month, convening respected international and local economists to help with ideas on turning the economy around. What is clear is that with turbulence in the state of politics, and with much energies likely to be drawn to the work of various commissions of enquiry that are probing the acts of corruption as well as the increasing tempo of campaign for elections, there is unlikely to be a major push to drive serious reforms in government bureaucracy, state-owned institutions, and structural reforms in the economy. The country continues to stare at the precipice of fiscal cliff if solutions are not forthcoming.

Externally, South Africa is not spared from the unfavourable global economic outlook characterised by the US-China trade war, capital flight from emerging markets resulting in currency weakening and rising populism. In its immediate region, South Africa faces a neighbourhood that is in the grip of political violence and state fragility (see the article by Faith Tigere, Anna Ngarachu and Lesley Wentworth in the same newsletter edition): there is a looming political and economic crisis in Zimbabwe, a low-key insurgency in northern Mozambique, a budding dictatorship in Zambia and a disputed election outcome in the DRC.

The drag of the Zuma years

Domestically, South Africa is still reeling from years of maladministration under the Zuma government, weakened institutions, high unemployment, a restive population looking for quick deliverables, a weak Rand, low economic growth, rising public debt, and a fractured governing party among others. Whoever wins the May 2019 general election will face a plethora of problems that would need to be fixed in order to pacify an increasingly restive population that has grown weary of empty promises of the last 25 years.

The South African party-political environment does not inspire much confidence in going to the 2019 elections. There is general fatigue and loss of confidence in party politics from the electorate which will likely result in voter apathy. The governing ANC, which is predicted to easily win the election is beset by internal divisions pitting a reformist faction led by party President Cyril Ramaphosa against a faction that seeks to maintain the hitherto shadowy state that fed on state contracts. Former President Jacob Zuma leads the latter faction under the guise of furthering a radical economic transformation agenda.

Whatever the electoral margin for the ANC, President Ramaphosa will maintain his posture of rooting out corruption, rationalizing a bloated bureaucracy, and reforming state agencies, including state-owned enterprises. President Ramaphosa’s strategy since assuming leadership of the ANC and country has been one of lawfare. As an institutionalist, President Ramaphosa deliberately uses the law and institutions of government to eradicate corruption and restore good governance. As part of strengthening governance institutions, President Ramaphosa has since appointed credible heads of the National Prosecution Authority, Crime Intelligence, and State Security Agency. These appointments were accompanied by various commissions of inquiry into different aspects of governance spheres that had been deliberately undermined over the Zuma years.

The coalition of the wounded fights back

Thus far the lawfare being waged by Ramaphosa have implicated senior government officials including members of his executive. There is already a critical mass coalescing around former President Zuma comprising of a faction within the ANC and newly formed opposition parties. This coalition of the wounded will likely wage a sustained campaign against the Ramaphosa administration post the May elections.

An area that might become ammunition for Ramaphosa’s ANC detractors will be his moderate implementation of what the governing party has resolved to be radical policies such as expropriation of land without compensation, changing the mandate of the central bank and creation of a state bank. Already there has been public disagreements on these policy iterations among senior ANC leaders.

On the economic front, the picture is not looking that great either. The Monetary Policy Committee’s (MPC) downward revision for economic growth in 2018, detailed in the 4th quarter MPC statement, had South Africans entering 2019 with tempered expectations. While the economy exited the technical recession in the 3rd quarter of 2018, business and consumer confidence remain subdued. High-frequency data suggests that economic growth momentum is increasing, but most confidence indices are still uncomfortably close to the neutral line.

Confidence being key, domestic and foreign observers and investors are likely to hold their cards close to their chests until the fog of the elections war clears. While an ANC victory is expected, the recent public debate about the party’s election manifesto and the approach to the mandate of the South African Reserve Bank, shows that policy certainty might be elusive even after the elections.

Fortunately, during the holiday period the rand managed to strengthen against major currencies, the price of oil is once again on a low-price trajectory and commodity prices seem stable. These factors have given a temporary reprieve for domestic consumers as the MPC voted to keep the interest rate stable and adjusted the repo rate/inflation rate forecast downward, with rate increases only expected at the end of the two-year period. However, as we’ve seen with this dramatic revision of the interest rate forecast South Africa is still very vulnerable to external market forces.

Trade with large emerging markets and advanced economies are still subject to trade tensions and associated bilateral negotiations, particularly China and the US (South Africa’s number one and two). For South Africa’s foreign outward and inward investors, the immediate concern will be the outcome of the UK Brexit negotiations. To retain market access to the EU and neighbouring South African countries alike investors might need to make a strategic adjustment. On the continent, South Africa’s shift toward increasing trade with the rest of Africa is coming under pressure as our northerly neighbour Zimbabwe goes through a new wave of political and economic turmoil while the rest of the continent remains subject to the same external market forces as South Africa with arguably weaker governance and institutions.

Where global geopolitical and financial market forces are a given, and the post-election economic recovery is the event horizon, the most pressing matter facing South Africans going into the new year is the future of South Africa’s SOEs. Eskom’s debt has been a cause of concern regarding the national budget and the possibility of a final rating agency downgrade from Moody’s. Regardless, consumers are likely to pay the price as utilities, fuel, education, and health inflation will weigh on expenditure growth.

Critically South Africa needs a higher rate of economic growth to address most of its budding challenges however, economic stability should be the end goal. This will require improvements in institutional quality, successfully restructuring state-owned enterprises, stemming mounting debt, and implementing a credible long-term economic recovery plan.