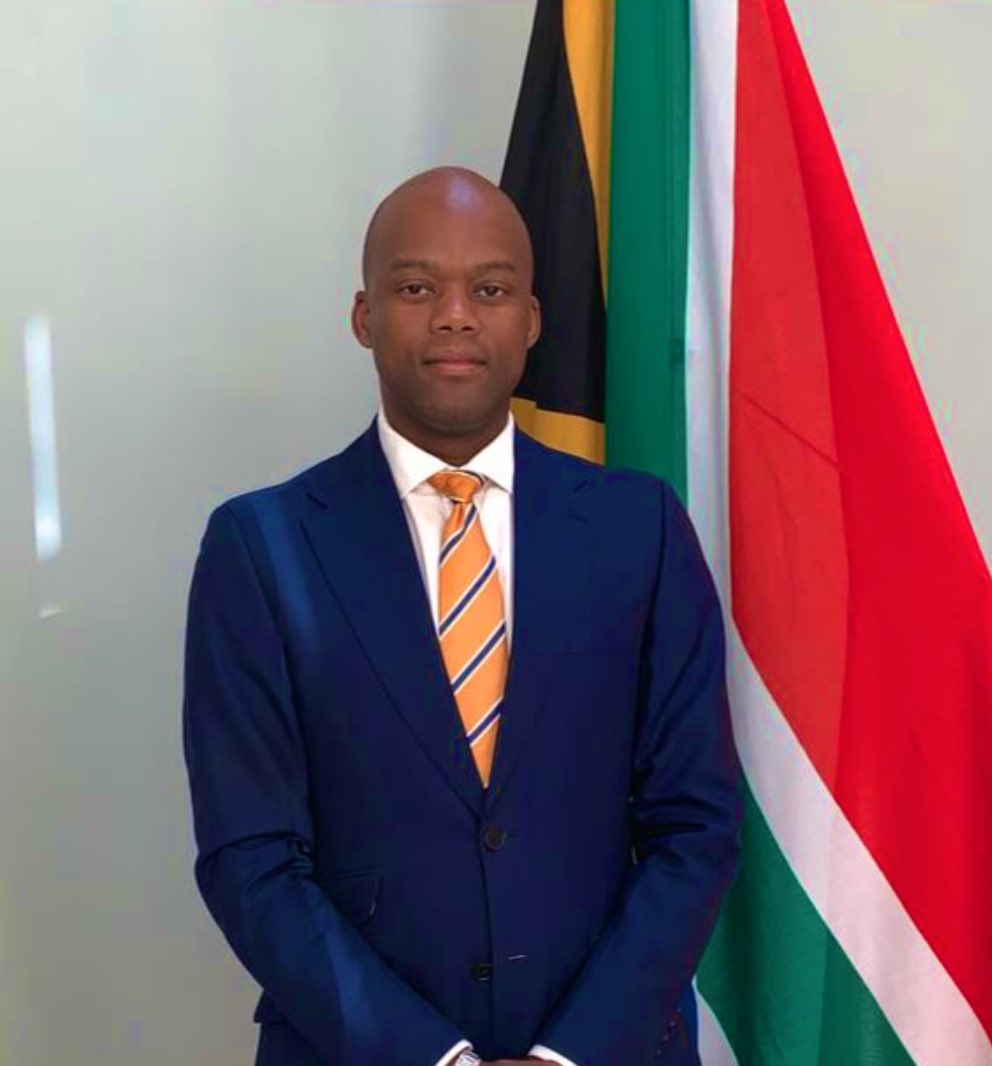 The day that trade is supposed to start under the African Continental Free Trade Agreement (AFCFTA) is fast approaching.  It is now less than 4 months until the deadline of 1 July 2020 that has been set by African Union Heads of State.  This is ambitious as there is much that still needs to be done. Here is what is on the agenda for African trade negotiators in the coming few weeks.

These steps require consultations with stakeholders at the national level and also at the reginal level for those countries, like South Africa, that is a member of a customs union. For example, the Southern African Customs Union (SACU) is still to agree on the 90% of products on which it is prepared to offer duty free access to other parties to the Agreement.

The establishment of a Secretariat for the AFCFTA in Accra, Ghana will also be taking place at the same time as the negotiations. This will be under the leadership of the former South African trade negotiator, Wamkele Mene, as Secretary General. Mene will have to negotiate a clearly defined mandate for the Secretariat, including its working relationship with the AU Commission Directorate of Trade and Industry in Addis Ababa, as well as secure sufficient human and financial resources to support implementation of the AFCFTA from July.

Is there enough incentive for countries to meet these ambitious deadlines? Or is this another case of the African Union over promising and under delivering on regional integration goals? Only time will tell.