A quick review of global protectionism 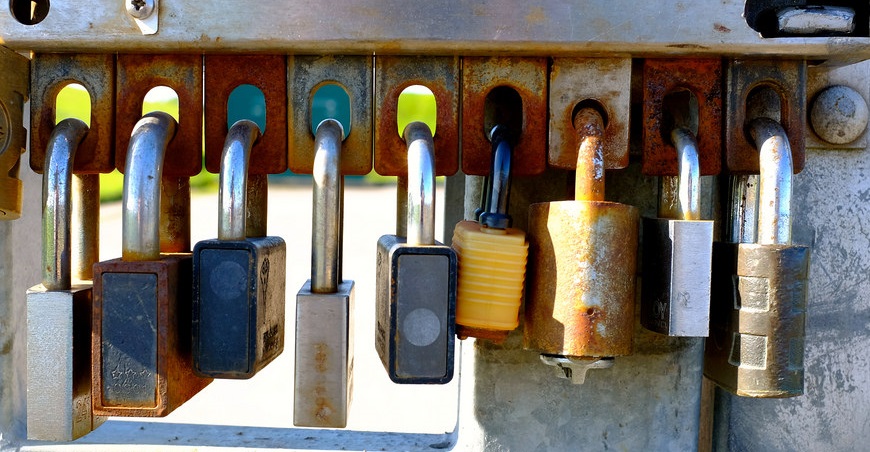 A quick review of global protectionism

In 2016 protectionist measures were viewed as a response to the era of globalisation and increasing competitiveness, as more suppliers compete for the same global consumer base. We argued that naturally some states saw this as a threat to their national economy and resorted to protectionist measures, offering some competitive space to their domestic suppliers. While the virtue of protecting the domestic market for economic development (more specifically the infant industries argument) is a contested subject, there are numerous ways a state can go about doing so. Fortunately, due to the long-term, gradual reduction in tariffs and the concessional bound tariff rates, as negotiated under the WTO GATT and various other bilateral and regional trade agreements, the ability for states to tax imports as a direct and transparent way to protect their domestic economy has been eroded, almost completely so for developed states.

This left states with only a handful of micro-tools to protect their nascent industries or the wider domestic economy. Procedural obstacles as found in Non-Tariff Measures (NTMs), are used more often which increases the complexity of trading across borders. These measures tend to have a similar trade distorting effect as tariffs; however, it could be argued that there is some value to these practices for domestic consumers, especially when considering sanitary and phytosanitary standards (SPSs) which are there largely to provide adequate health protection.

Just one year ago the rise in protectionist measures was somewhat alarming since WTO member countries were nominally committed to the trade liberalization agenda, even though they were occasionally undermining the effectiveness of their own commitments. However, with the cultural, and associated trade and economic policy shifts seen last year, even the days of a liberalization facade might be behind us. As long standing trade ties are re-forged, and the Trump Presidency in the US is looking to apply inward-looking trade and investment policies, we seem to be entering an era that’s likely to be marked by a slew of ‘new deals’.

New deals could mean uncertainty for traders but more worryingly, the move towards bilateral trade deals, as supposed to the current multilateral trade agreements, mean that smaller trading nations are more likely to become ‘deal takers’ to maintain their trading position with larger markets, notably the US.

Global value chains could also become disrupted; via inward-looking trade and investment policies. MNEs might readjust their value chains to maintain competitive market access and redirect investments, to the larger consumer markets. For South Africa, this could mean investment diversion and investor flight, possibly affecting the manufacturing sector more so than other sectors.

Of course, South Africa is no stranger to inward-looking trade and investment strategies as found in various DTI policies, mostly targeting the manufacturing sector. This could mean that South Africa might find itself a practiced hand in this brave new global trade (dis)order.

A shift in global governance discussions was also observed in line with the trade slowdown. For example, during the China Presidency of the G20 in 2016, the spotlight shifted more towards Foreign Direct Investment (FDI) rather than remaining on merchandise trade. The shift also correlates with the G20 endorsement of the nine Guiding Principles for Global Investment Policymaking and the UNCTAD’s favourable assessment of FDI in their World Investment Report 2016.

According to the GTA the noted upswing in FDI can be part of the ebb and flow of certain sectors or regions, but cautions that “overall the rebound in FDI witnessed in 2015 was far less impressive than the nominal, headline numbers suggest.”

While a protectionist trend was observed in developing countries for previous reports the 20th GTA report noted that more discriminatory measures were implemented by the larger markets of the G7 and Australia in 2016 compared to previous years. Individually the US, India, Russia, Brazil and Argentina have the highest number of protectionist measures implemented since 2008. The most common protectionist policy instruments used during the post-crisis era include state aid, trade defence & safeguards and import tariffs.

Taking into consideration the persistent challenges faced by the international economy and the slowdown in global trade, sentiment has shifted away from the multilateral trade system. With many believing the global approach to trade liberalization through the World Trade Organisation (WTO) is failing, or at the very least have stalled, more states are shifting attention to regional and bi-lateral trade agreements as seen in the European FTAs and the regional African trade agreements.

With the WTO itself revising the global trade forecast downwards (to 1.7% merchandise trade volume growth for 2016), citing the worrying trend of trade-restrictive measures in the face of “continuing global economic uncertainty”, the international economy is set to “mark the slowest pace of trade and output growth since the financial crisis of 2009.”

Yet not all is doom and gloom for the free traders in the world. The WTO Annual Overview also found that trends are showing further liberalization for trade in services of several sectors; in addition to seeing liberalization of implemented quota systems for work permits and salary requirements or visa fees for foreigners. This change is reportedly due to the increase in cross-border value chains, the use of the value chains by MNEs and the digital economy.

Finally, its worth considering the WTO’s approach to standards and safety as found in the Technical Barriers to Trade (TBT) Agreement. Its aim is to ensure that technical regulations, standards, and conformity assessment procedures are non-discriminatory and do not create unnecessary obstacles to trade.

So how well did the world fair in terms of TBTs protectionism? These measures are a bit more difficult to classify as the WTO recognises “members’ right to implement measures to achieve legitimate policy objectives, such as the protection of human health and safety, or protection of the environment”. So even when a TBT notification is submitted, it might not necessarily harm trading partner interests.

Keeping this in mind, since 2013 new TBT notifications have been on the decline, but the overall number of TBT notifications remains high. South Africa has submitted only 308 notifications since 1995, which is quite low in comparison to our BRICS peers (China and Brazil) and the large economies of the US and EU.

The majority of notifications revolved around protection of human health or safety, and to a much lesser degree prevention of deceptive practices, quality assurance, and protection of the environment.

Fortunately, the WTO allows discussions of member notifications of a TBT. These discussions are recorded by the TBT committee and serve as a way to gauge the international concern on a specific TBT, aptly referred to as Specific Trade Concerns (STCs). The types of concerns most often raised include ‘further information/clarification’ requirements, with ‘unnecessary barrier to trade’ being the second highest type of concern.

So overall, no surprises really. Global protectionism continues to be a problem and seems to be creeping into more modes of globalization. The stronger global economies, that should have led the globalization agenda, seem themselves to be turning to more protectionism (although the UK may be an interesting exception). While the countries that have little to offer to the larger consuming and manufacturing markets are likely to remain at the bottom of the food chain and could find it difficult to negotiate new deals with begging bowls in their hands.

While it seems, crass this could be a reality in a world where multilateral institutions fail and the strong feel that they have to defend themselves. Unfortunately, more protectionism and in-ward looking trade policies leaves very little recourse other than to retaliate with more protectionism and further in-ward looking trade policies, a cycle that’s rather difficult to reverse. As former U.S. Trade Representative Michael Froman put it in his last address at the Washington International Trade Association; “it’s easier to turn an aquarium into fish soup than fish soup into an aquarium”.