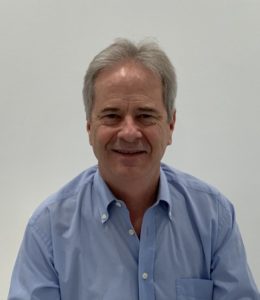 Most notably he served for nine years on IFC’s Africa Management team, with responsibility for leading the World Bank Group’s support to African countries seeking to improve their investment climate and attract new investment. He supervised a team of 45 implementing both advisory and investment projects across in all 49 countries of sub-Saharan Africa both during the exciting period of African Renaissance in the first decade of this century, and during the more difficult post Great Recession period, when sub-Saharan Africa continued to reform its economies and welcome new investors. David took early retirement form the World Bank at the end of 2019 and has allied his energies with Tutwa.