An Overview of Institutional Challenges: Spotlight on State-Owned Enterprises and Key Legislation 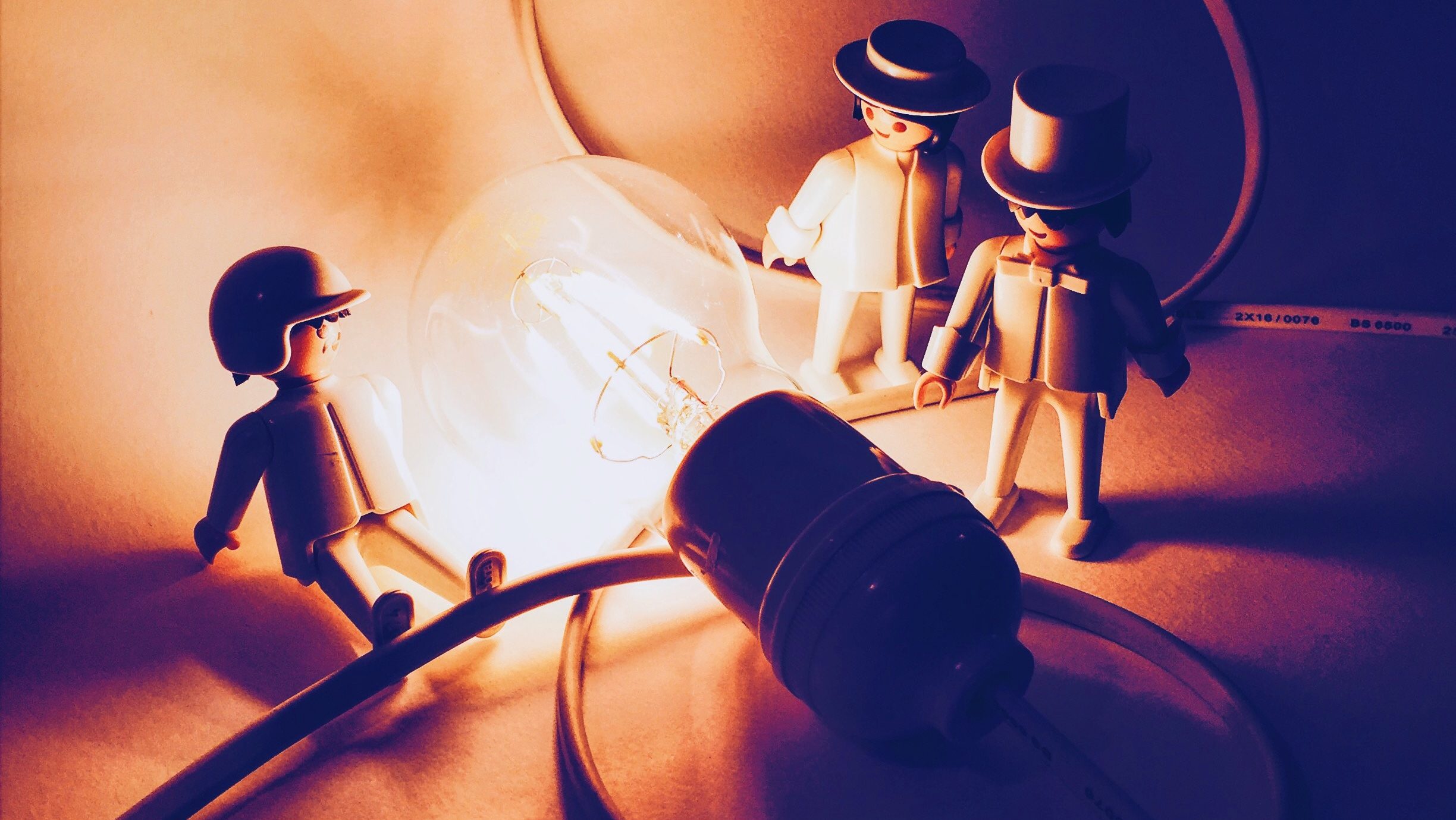 An Overview of Institutional Challenges: Spotlight on State-Owned Enterprises and Key Legislation

A week after President Ramaphosa announced a commission of inquiry to probe allegations of poor governance into the PIC board, it has emerged that parliament is forging ahead with assessing the need to reconfigure the PIC Act. The aim of the PIC Act assessment is to establish whether or not greater accountability can be enforced at the state-owned fund manager. Furthermore, the need to ensure enhanced transparency at PIC is sought. It is important to note that accountability and transparency are the norms in leading pension funds internationally, especially those that are government-owned.

Currently, Parliament’s Standing Committee on Finance is sitting with two bills regarding the PIC. The one bill is a committee bill and the other is a private member’s bill from the Democratic Alliance (DA). Despite one of the announced commission’s task being to assess the possibility of amending PIC’s founding legislation, parliament is insistent on continuing with its task as there is a possibility that the announced commission might take years to finalise it work. Yet cleaning up governance at the PIC is critical to restore confidence.

Governance at PIC needs urgent attention. Commissions can take more than a year to conclude their work and if parliament’s Standing Committee on Finance does not advance its task, it could lead to the continuation of poor governance at the PIC. Chief among the proposed changes is the inclusion of labour representation on the board of the entity. This proposal has been advanced strongly by the PSA. Having public sector unions at the Board of the PIC is important given that the bulk of the assets under management are made up of public sector pensions. It is estimated that about 88% of the assets managed by the PIC are from the Government Employees Pension Fund (GEPF)

Despite allegations of irregular expenditure of R800 million, Transnet has reported the best financial results ever in its history. The state-owned entity reported an increase of 75% in its net profit, from R2.8 billion to R4.9 billion. The increase is largely credited to the uptick in the volume of railed export coal, automotive volumes and port containers.

The drastically improved finances at Transnet belie allegations of poor governance at the entity and the mooted suspension of its key executives: Siyabonga Gama, the CEO, Thamsanqa Jiyane, the Chief Procurement Officer, and Lindiwe Mdletshe, the Supply Chain Manager. At the announcement of Transnet’s financials, Gama admitted that the organisation has been tainted by a number of challenges in the recent past, particularly procurement-related governance challenges. These challenges have dented Transnet’s reputation. It would be harder for the company to attract investment in the face of serious allegations of corruption. The National Treasury’s forensic report has indicated that Transnet paid R509m more for 100 locomotives after switching a supply contract to a Chinese rail company from Mitsui of Japan, alleging wrong-doing. As much as Transnet’s 2017/2018 financials indicate an improved performance, greater scrutiny of the entity is still required as improved efficiency could have led to better use of public funds. Additionally, measures need to be taken to ensure enhanced accountability and an improvement at the entity.

Eskom executives appeared at Parliament’s Standing Committee on Public Accounts (Scopa) on Wednesday, 22 August 2018. Eskom was expected to account for deviations and expansions on the fourth quarter of 2017/18. Eskom failed to provide comprehensive answers based on the presentation it gave at Scopa.

Another issue that came up in parliament regarding Eskom was the signing of agreements with IPPs and the cost at which electricity is produced by these IPPs. The issue was raised by Julius Malema during the president’s scheduled question and answer session at the National Assembly on Wednesday, 22 August 2018. Eskom is currently sitting with surplus generation. The cost of procuring electricity from the IPPs is much high than what Eskom uses to produce its own, at about 45 cents. It has been reported that IPPs sell a unit of electricity to Eskom at 222 cents (R2.22) while it on-sells this to the consumer at a loss at 85 cents. This would lead to a financial strain on Eskom, more so when Eskom is expected not make requests for tariff hikes.

Adding to Eskom woes is imminent job cuts at the public utility, with indications that about 7000 employees could be affected. The announcement was made by Marion Hughes, General Manager for Customer Service Operations at Eskom, who pointed out that the public utility intends to reduce the headcount from 48678 to 41613 by 2023 across all levels through normal attrition. This could also be tied to the entity’s review of its business model.

The reality is that Eskom is in financial trouble and has been flagged as the single biggest risk to the country’s economy by Goldman Sachs in 2017. Colin Coleman, head of Goldman Sachs in sub-Saharan Africa, had indicated at the time that Eskom’s debt was equivalent to 8% of the country’s GDP and that the governance challenges at the entity would make it hard for it to manage its debt. As such, Eskom needs to improve its financial performance. However, looking at the amount at which Eskom purchases electricity from IPPs, it seems the SOE will find itself in more challenging territory in years to come.

In tackling deficit in stakeholder engagement together and overcoming policy uncertainty, the Department of Mineral Resources has decided to shelve the Mineral and Petroleum Resources

Development Act (MPRDA) Amendment Bill that was tabled in March 2014. This move is in addition to the scrapping of the Mining Charter which was drafted by the ministry under the leadership of Mosebenzi Zwane. Minister of Mineral Resources, Gwede Mantashe has argued that the amendment bill does not bring anything new and that the current Act serves its purpose.

The move has been welcomed and calls have been made that the reconfiguration of petroleum resources legislation should be done separately. The Minerals Council (formerly Chamber of Mines) has commended Mantashe’s decision and referred to his actions as ‘sensible’. It however remains wary of the possibility of an introduction of a new amendment bill. This move is likely to face criticism from other sectors of society, particularly those in the ANC that are seen as not entirely in support of Ramaphosa’s presidency.

It is clear that the challenge of reconfiguration key institutions in society is a tough one for the administration of President Cyril Ramaphosa. There are deep pockets of inefficiencies in various state-owned enterprises that have been paralysed by years of state capture under President Jacob Zuma between 2009 and 2017. Getting these institutions back to their feet will not be easy. Institutional reform is likely to be the key battle front that will keep Ramaphosa and his cabinet, especially the National Treasury and the Department of Public Enterprise, busy for the rest of his term in office. We will continue to monitor the substance and shape of institutional reconfiguration and reflect on the implications on both politics and the economy.