As COP 24 Closes, How is South Africa Doing on Minimizing Its Carbon Footprint? 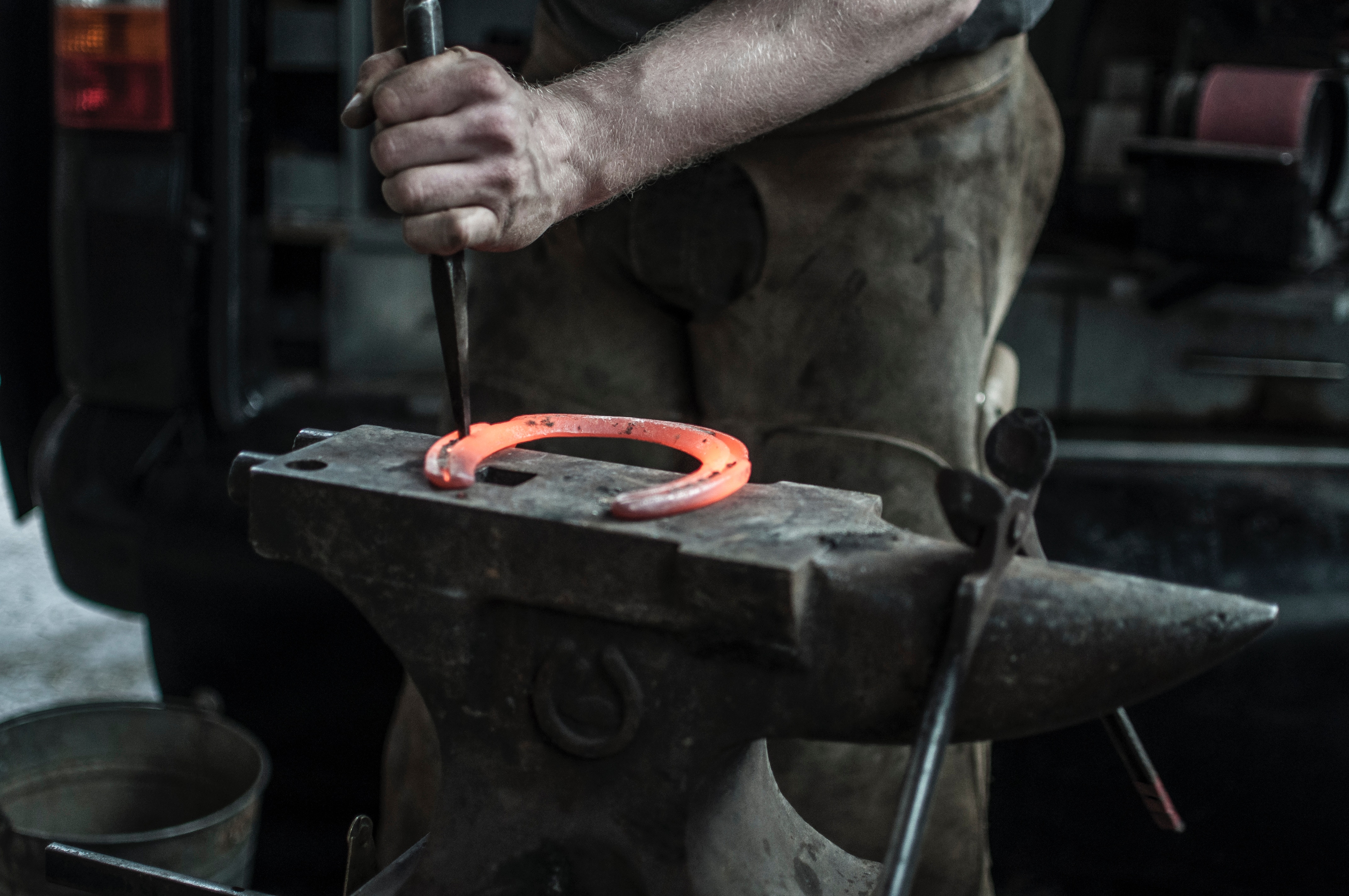 As COP 24 Closes, How is South Africa Doing on Minimizing Its Carbon Footprint?

This past weekend, an agreement emerged from Katowice, Poland where the 24th Conference of the Parties (COP) meetings were held over the past two weeks. Despite climate activities pointing out the lack of ambition to this agreement, there are commitments to a rapid shift to low and zero-carbon energy, with adaptation and mitigation measures as well as new mechanisms to manage migration.

The Intergovernmental Panel on Climate Change (IPCC) recently cautioned that current climate goals are not sufficiently ambitious, as these put us on a path to a 3° C rise in temperatures, while scientists believe even a 1.5° C increase would bring about serious consequences.

The US along with Russia, Saudi Arabia, and Kuwait have refused to acknowledge the IPCC’s findings – portending future challenges ahead. However, UN Secretary General, António Guterres, is aiming to host a climate summit with heads of state in 2019 where he will attempt to address the disagreements.

Against this backdrop, the world’s population is growing and urbanizing rapidly. It is expected that by 2050 in Africa, the total population will have increased to 2.5 billion – approximately 26% of the global population. This represents an enormous future consumer market, but this means putting in place a much different mindset in terms of consumerism. If not, the consistent exploitation of resources will exhaust the world’s non-renewable reserves of oil, minerals, gas, forests, water and so much more. Moreover, the effect of the waste on the ground and air pollution is inconceivable.

Experts have calculated that without a rethink of how we use materials in our linear ‘take-make-dispose’ economy, elements such as gold, silver, indium, iridium, tungsten and many others vital for industry could be depleted within five to fifty years. [WEF, Towards the circular economy: Accelerating the scale-up across global supply chains. 2014]

The transition from a linear to circular economy calls for the development of new business models; new product designs or redesigns; reuse of resources; and more intensive repurposing and recycling of non-renewable resources. As the name suggests entire value chains need to become circular to bring real efficiency and efficacy and to satisfy customer and stakeholder needs. This is not only critical for the goods that we consume but also for sustaining large urban centers.

The South African water sector, for example, has not yet fully transitioned to a circular economy. While water utilities have been early adopters of technologies and business practices that support the circular economy, lagging infrastructure maintenance, and upgrades stand in the way of further transition. A clear symptom is the roads and bridges that have not withstood the increasing flooding across the country while drainage facilities have proven inadequate. Rain water is simply washed away instead of being captured for reuse.

Experts hold the view that the regulatory environment in South Africa, and in most other African countries – as well as the opaque market conditions are obstacles for the water sector transitioning fully to a circular economy. In addition, the wastewater sector is responsible for 3% of electricity consumption globally and accounts for about 56% of the operational carbon footprint of urban water systems. Greater energy efficiency in the wastewater sector could result in energy savings as high as 78%.

Beyond the mismanagement of resources for basic human needs, the linear economy is also putting pressure on the often-limited amount of space available in densely populated areas. The City of Johannesburg generates close to 6 000 tonnes of waste per day – that’s the equivalent weight of about 3 150 minibus taxis worth of waste per day. It is this level of waste generation that is the primary motive force behind the Recycling Initiative, which kicked off on 1 July 2018. It is hoped that the mandatory separation of household waste for recycling will decrease the pressure on landfills and could further support and increase the productivity of the recycling sector. In Johannesburg, these landfill sites are close to filling up and transporting waste out of the province is not only costly but would be a discredit to all who live in Gauteng.

What often goes unnoticed is the value imbedded in the semi-durable goods that we dispose. While there is no real value in the relatively small amounts of plastic that individual consumers discard, these goods when aggregated can feed the engines of industry.

Electronics and electrical machinery and components for examples in engines or computers are made of valuable metals and plastics. These are made for reuse, and especially hi-tech products are designed for an upgrade. Furthermore, the recycling of plastics is imperative, and its benefits have been recognized worldwide. It is estimated that approximately 90% of accumulated municipal waste is plastic waste. Given the ubiquitous use of plastic for manufacturing various types of goods, recycling could provide greater impetus to production and will assist with the environmental concern around the spread of plastic waste.

Arguably one of the largest returns on recycling comes from metals. Metal recycling has an immediate positive impact on the environment as it allows for the preservation of natural resources while expending less energy on production than on manufacturing new products from ‘virgin’ raw ores.

According to the Environmental Protection Agency, recycling aluminum cans saves 95 % of the energy needed to make new cans from raw materials. Metal recycling also emits less carbon dioxide and other harmful gases as a result of the comparative energy efficiency. Failure to recycle metals can also lead to more pollution. When car bodies, for example, gets dumped, they can leak toxic chemicals from oil, petrol, diesel, battery acid, coolants and transmission, and brake fluids.

However, it is critical that each link in the recycling value chain operate at peak efficiency. Consumers, producers, legislators, and regulators can all contribute to the desperately needed paradigm shift that waste need not be a final valueless commodity; but that it has immediate value in its components, even once used, and that it represents an investment in our shared future.