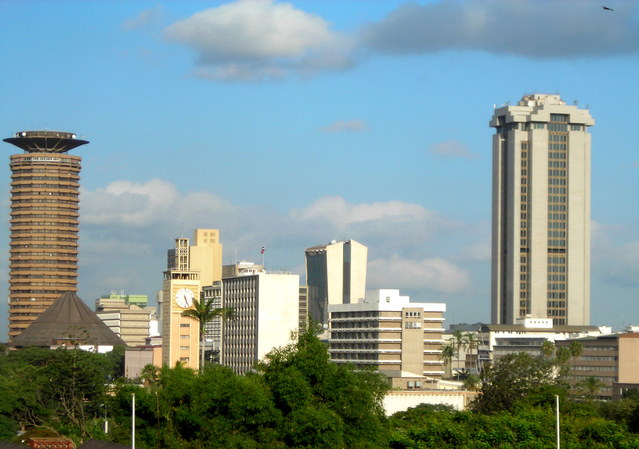 I had the pleasure of being part of a panel at the recent Tshwane International Trade and Infrastructure Investment Conference that was held in Pretoria on 15 to 17 May 2016. In the only all women grouping at the event, we discussed “Facilitating Conducive Environments for Trade and Investment Across Borders”. The focus was largely on intra-African trade and investment with presentations from the Department of Trade and Industry (the dti), Export Credit Insurance Corporation (ECIC) and the law firm Thomson Wilk.

The dti introduced their new Trade Africa programme that seeks to encourage greater engagement between the government and private sector in order to promote South African exports to the rest of the continent as well as fostering sourcing arrangements between economies. Trade Africa will work in close cooperation with the newly formed Invest South Africa that is envisaged to play the role of a one-stop shop for investors and will report directly to the President’s Inter-Ministerial Committee on Investment.

In my presentation, I emphasised the importance of improving trade facilitation in Africa if we are to see the benefits of regional integration and cross-border infrastructure. Trade facilitation includes the development of hard infrastructure, such as transport corridors, but it needs to go beyond that to look at the softer issues related to customs processes and procedures as well as the interactions between all agencies involved in the movement of goods across borders. This agenda matters for a number of reasons, including to bring down the costs of transport; to encourage the development of regional value chains and greater linkages to global production processes; to increase revenue for governments from the more efficient movement of goods; and eventually to create more jobs throughout the supply chain.

There is a role for cities such as Tshwane to play in promoting trade and investment. Empowered cities will be able to contribute to national level debates that see the realities for small and medium sized exporters reflected in more efficient and coordinated policy responses. This requires more events like the Tshwane International Trade and Infrastructure Investment Conference as well as additional efforts from cities to engage on a regular basis with the businesses operating in their areas.