Cry for leadership: How can we move forward as a country? 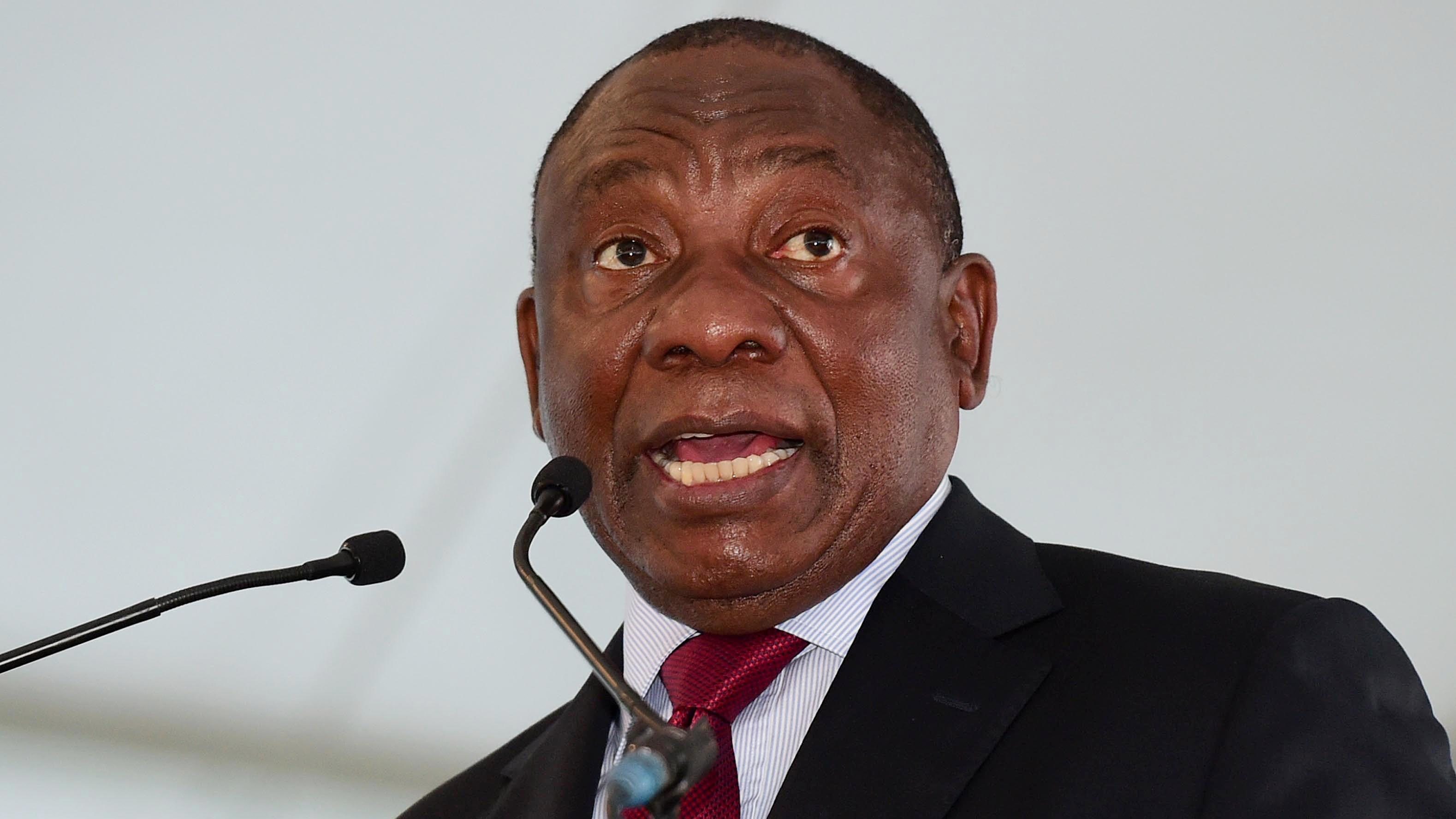 Cry for leadership: How can we move forward as a country?

A cold realism has followed the initial euphoria that accompanied the ascendance of President Cyril Ramaphosa to the highest seat as president of his party and the country. Absence of clarity in what Ramaphosa really believes and stands for, and lack of steadiness behind the wheel, is worrying. His reliance on commissions of inquiry and review panels does not inspire confidence that he has a plan to heal a broken country, and turn around its institutions and economy.

The departure of President Jacob Zuma generated high expectations of what Cyril Ramaphosa’s ‘New Dawn’ would produce. There was an expectation, at least, that he would be decisive in dismantling Zuma’s terrible institutional legacy, and that he would make it clear where he stands on the major questions confronting the country today. The road to rebuilding institutions, sound governance, and injecting dynamism in the economy, is foggy. We are still peeling through the frightening legacy of Zuma’s reign that is played out in various commissions of inquiry and review panels.

While these commissions are useful in unearthing the depth of institutional decay, they should not be the default governing strategy for Ramaphosa. As Abraham Maslow said in the late 1960s:

“I suppose it is tempting, if the only tool you have is a hammer, to treat everything as if it were a nail.”

Ramaphosa needs to act decisively in reforming the public service, in reconfiguring battered institutions, and in putting in place measures to turn around the economy, rather than relying on the only tool he is comfortable with – commissions and review panels – especially since he does not have the luxury of time.

Although Ramaphosa’s rise was accompanied by goodwill, there is little patience for elaborate processes of governing through commissions. Such elaborate processes hardly reach crystal-clear decisions, especially because those who preside over them have no weight of responsibility for running the country and arriving at a decision point quicker. Instead, they have a perverse incentive for self-preservation, to keep it moving.

No doubt there is a place for commissions of inquiry to solve mysteries, but they are a wrong instrument for leading change. Leaders need to be conscious of the urgency of the task at hand and take responsibility. It is hard to know what Ramaphosa thinks on any important matter that affects the country, be it the structure and character of the country’s institutions, the future shape of the public service, the direction of change in the economy, or the vexed issue of land reform. He has projected himself as a blank slate onto which commissions and panels should inscribe their ideas. At times he seems overwhelmed, at other moments he comes across as a leader who wants to please just about everyone.

In frustration, some suggest that in times like these we need a benevolent dictator who will, in the mould of Lee Kuan Yew in Singapore or Paul Kagame in Rwanda, get things moving, make the right decisions, and get us to solve the various challenges that we face today. The idea of a benevolent dictator is deceptively simple and seductive, especially when a leader at the helm is dithering, half-hearted, and lacking the will to lead. While the desire for a benevolent dictator is understandable, it is misguided. Leaders are fallible. We would rather have leaders that we can remove from office when we deem it necessary to do so. It is hard to remove a dictator, however benevolent – try that on Kagame. What we need, instead, are leaders who are able to use the available levers of decision-making within the confines of what is possible under democracy, and get things done.

Since his confirmation as president four months ago, Ramaphosa has established four commissions or panels. These include those looking into tax administration under Tom Moyane, a high-level review panel into the State Security Agency, a review process that is tasked with looking into the configuration of the public sector, and a commission of inquiry into alleged improprieties at the Public Investment Corporation, the state-owned fund manager. It would seem as if Ramaphosa has a target of one commission or review panel for every month he is in office. Hopefully he does not subject the National Health Insurance into another review panel, since he has assumed responsibility for this aspect of policy.

What is certain is that we are going to have more review panels or commissions of inquiry. What is less certain is whether Ramaphosa will ever get to the bottom of the challenges plaguing the country’s institutions, governance and the economy by the time he faces another elective conference of the ruling party in December 2022.

Democracy, even without the gridlock of the commissions or panels, is generally an inefficient system for decision-making. Effective leaders that manoeuvre well under democracy are those that have a good grasp of statecraft, something that is clearly not Ramaphosa’s strength. Statecraft is the art of governing effectively, of skillfully managing state affairs, and of delivering results where it maters the most within the constraints of democratic governance. This is not the same thing as achieving perfection or outcomes that please everyone. Nor is it managing state affairs through commissions and review panels.

Leaders that have an opportunity to govern their countries should always be aware of the limits imposed upon them by democratic institutions, and seek to exploit every gap that exists to drive change. The terms of office of such leaders are consequential. In the modern era in democratic countries, leaders who have been adept at practising statecraft with great effect include Thabo Mbeki in South Africa, Margaret Thatcher in Britain, Hernando Cardoso in Brazil, and Ronald Reagan and Bill Clinton in the US.

Statecraft is less about the ideological inclination of leaders, but more about how leaders get things done under severe constraints. Such leaders develop a clear vision of what change should look like, and pursue it vigorously, even using henchmen if they must. Some of the notable traits that such leaders possess include strategic acumen, ability to work with limited resources or deploy new resources to achieve noble goals, and skillful adaptation of tactics under pressure. They are aware that in the ultimate end, the buck stops with them.

It is not too late for Ramaphosa to wiggle out of lethargy and stamp his authority in government. He needs to be aware that he is the captain of a ship that is sailing through turbulent waters. More is demanded of his mettle. As Rahm Emmanuel, Obama’s former strategist, once counselled: “You never let a serious crisis go to waste.”

What he meant was that leaders need to use crisis moments to do things they thought could never be done before. Commissions of inquiry and panels are not the best way to create a lasting change, especially in the middle of a storm. They are forms of deflection if not abdication of leadership responsibility. Ramaphosa has an opportunity to do things differently and to make his own positive mark on the country’s institutions and economy. To do so, he will need to speak with clarity and be more decisive than he is.

This article was first published on the Daily Maverick, 28 August 2018