Cyril Gets SA’s Groove Back 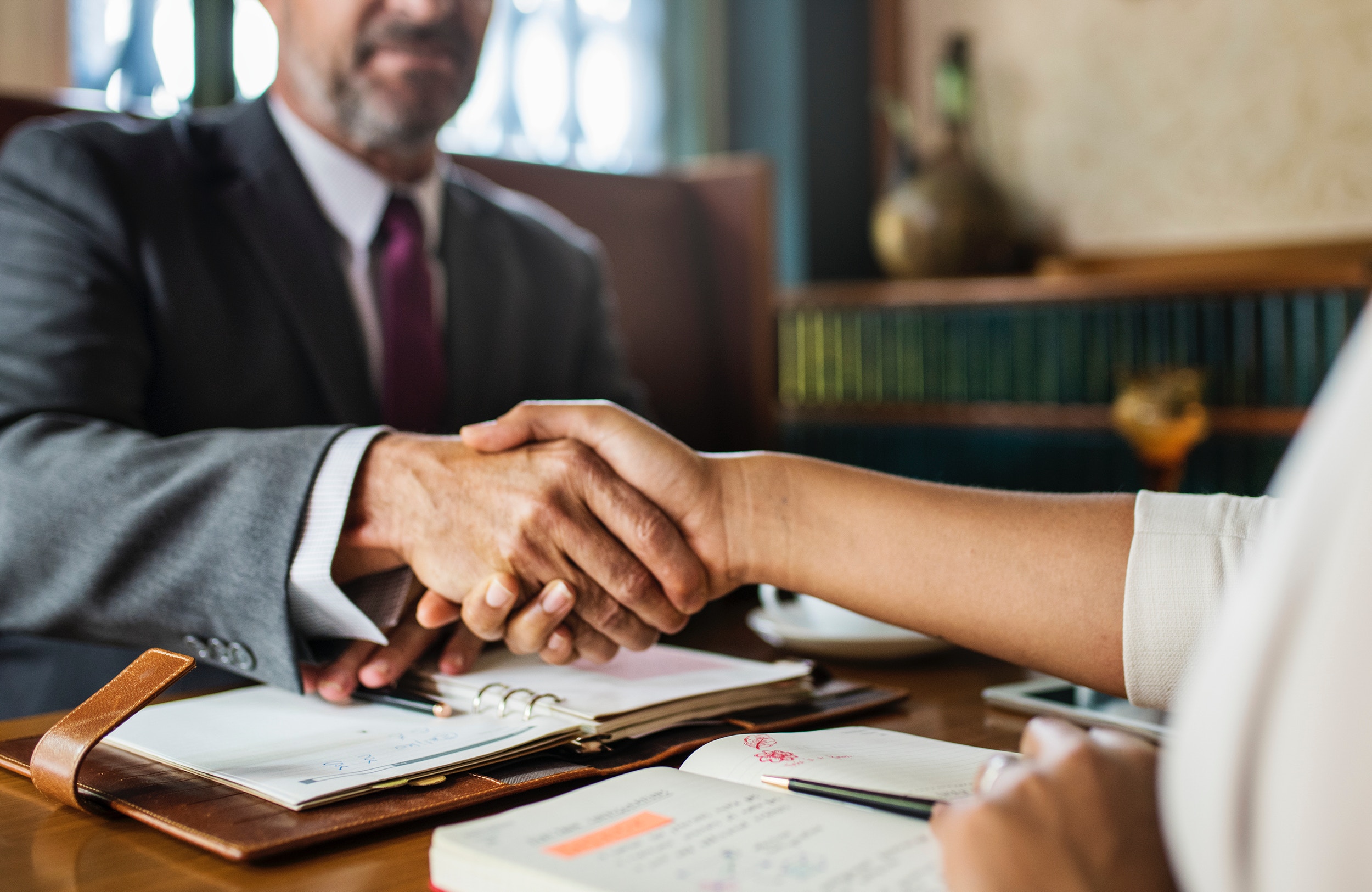 Cyril Gets SA’s Groove Back

With the election date set for 8 May, the focus for many South Africans preparing to vote is understandably on domestic priorities. South African citizens are grappling with the challenges of economic development, malfeasance, unemployment, food security, gender-based violence and failures in service delivery, to name but a few. Many would see the pomp and ceremony of foreign affairs as a distraction for many, with the economy, repair of institutions, and the state of the public utility, Eskom at the center of their concerns.

The reality, however, is that in an interconnected world, South Africa cannot afford to ignore international relations. In any case, foreign policy is a continuation of domestic policy; the state of the economy and institutions have a bearing on how the country is perceived externally, and in how it manages its external engagements. While the results of strategic engagements with our partners may not be apparent on an everyday basis, they suddenly become more obvious when things go wrong.

This was recently demonstrated in a media report when an exchange between a group of diplomatic missions based in Pretoria and the advisors of the President was made public. This was over the demarche wrongly issued by the Department of International Relations and Cooperation directed at 5 foreign Ambassadors who it was mistakenly said they penned a letter that criticised government’s handling of corruption and economy when in actual fact, their letter was in support of government’s investment promotion drive. This incident serves to highlight that South Africa does not exist in isolation and those countries we do business with closely watch domestic issues.

Alongside his efforts to reform institutions and the economy, President Ramaphosa has already shown a strong commitment to both regional and international engagements. It can be expected that he will continue as a high-profile statesman if he is elected later this year.

One of the key features of the State of the Nation Address delivered by President Ramaphosa on the 7 February 2019 is the announced R1 trillion investment vehicle, which is aimed at mobilising investment. Further, Ramaphosa underlined the importance of the African Continental Free Trade Agreement as creating a path for the country to undertake investment-led trade in the continent. He stressed the need to improve ease of doing business in order to strengthen the country’s regional and global competitiveness. The goal that he set in this respect is for South Africa to be among the top 50 global performers for attracting investment and trade. A sound institutional and economic policy framework at the domestic level should underpin all of this.

During his engagements at Davos, India, and recently at the BUSA conference and the Mining Indaba, Ramaphosa made it clear that economic diplomacy is the core focus of the country’s foreign policy engagements. This is a familiar policy arena for the President considering his background as a business leader.

Ideally, though, the foreign policy of South Africa will need to go beyond the personal reputation of an individual. It should be strategic and reflect shared priorities for national development, crafted in consultation with key stakeholders from the private sector, academia, and civil society. Institutional capacities should be developed to enhance South Africa’s foreign policy machinery. This includes retooling the processes and systems in relevant agencies tasked with foreign policy and trade and investment strategies, developing human capital, and improve inter-agency cooperation.

The year 2019 could be a major turning point in the domestic political landscape as well as South Africa’s external engagement. There are a few immediate steps that should be undertaken to get the country moving forward on the foreign policy front. The first is to update the White Paper on South Africa’s Foreign Policy: The Diplomacy of Ubuntu. The policy document would do well to better frame the country’s strategic interests both in Africa and abroad. The second is to adopt the Foreign Service Bill. The third is for the Review Panel to expedite its findings so that there is better coordination and implementation of policy recommendations into a revised White Paper.

All eyes are already on South Africa’s performance as it occupies a non-permanent seat in the United Nations Security Council for the third time and gears itself up to lead the African Union in 2020. The opportunity is there for South Africa to get its foreign policy groove back and President Ramaphosa does seem like the statesman that can do so.

Grant-Makokera is a Director of the Tutwa Consulting Group. Naidu is a Senior Research Associate based with the Institute for Global Dialogue.