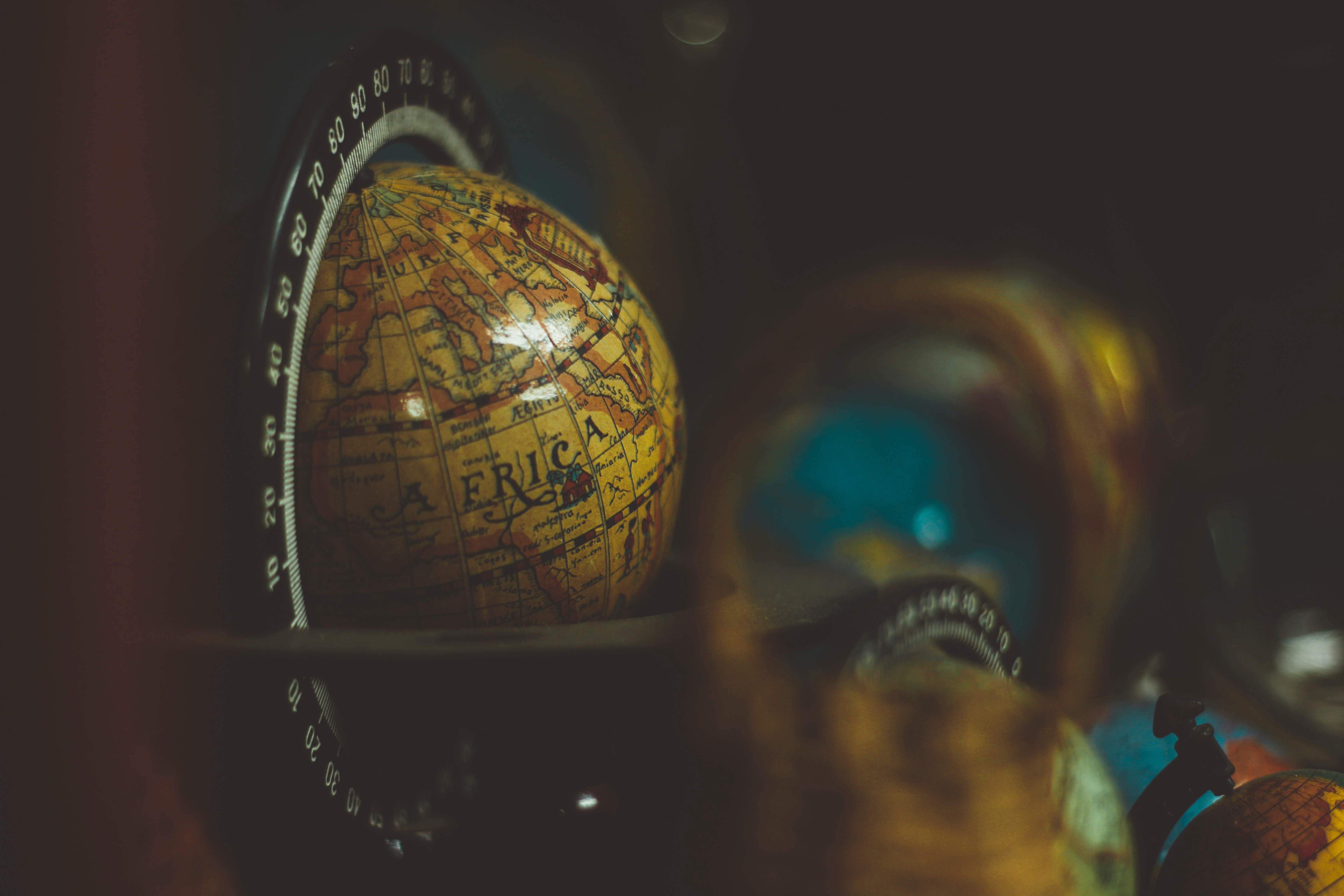 Towards the end of 2017 and the beginning of 2018, a wave of political reforms swept across Southern Africa with widespread optimism and the promise of change. The ousting of Zimbabwe’s geriatric president, Robert Mugabe in November 2017 after 37 years of rule and replacement by Emerson Mnangagwa was a welcome transition to Zimbabweans across the world. This was followed by the election of Cyril Ramaphosa as the president of the ANC in December 2018 and the subsequent ousting of Jacob Zuma. Following the announcement of Mr. Ramaphosa as South African president, the rand saw a quick revival, and an overnight boost in the economy led to hopes of economic revival. The exuberance and euphoria in both South Africa and Zimbabwe evoked memories of the Arab Spring, unfortunately, this Southern African spring dipped to a decline shortly after (see analysis by Azwimpheleli Langalanga).

Despite hopes for change typically ushered in by a change in leadership, bad elements often endure. “Third termism” pervades the continent with leaders refusing to relinquish power after their second (and final) term of office comes to an end. By and large, democracy is still elusive for the continent as these conditions persist. Tactics to hold on to power include changing constitutional presidential terms (Rwanda, Uganda), the allegation of vote rigging (Zimbabwe and DRC), collusion and side-stepping the law (Sudan). These tactics create tensions in democracy as the authoritarian leaders stray from the rule of law in electoral processes and the outcomes, resulting in dynastic states. The year 2019 will see a total of 17 critical elections (general and parliamentary) across the continent including South Africa and Nigeria.

Other consequences of failed governance include poor leadership, that includes failure to introduce reforms and policies that would significantly improve the economy. The tendency towards autocratic leadership is widespread across the continent (seen most recently in Tanzania and Zambia) and characterised by brutal crackdowns on the opposition, civil unrest, and an ill-equipped civil service. These have resulted in weak institutions overrun by corruption, lack of capacity and poor implementation. Failure in national governance always has a domino effect on the economy and it is these symptoms that feed into the narrative in many African countries of a dire economic outlook.

Poor policies, weak institutions, and mismanagement of the economy induce a profound sense of resentment and disillusionment with government leaders. Without a doubt, poor governance leads to a visible downward spiral in the indebtedness of many African countries.

Debt is, to a degree justifiable, when it flows towards productive national or regional projects, with potential spinoffs for long-term job creation. However, the trend towards high debt-servicing costs is of great concern. High debt costs are notable in many African economies, including Mozambique’s undisclosed debt that has placed it in the limelight and Kenya’s high debt serving towards infrastructure projects that have raised suspicion relative to the conditions attached to its Chinese loans.

Regional institutions, including through SADC’s Protocol on Finance and Investment (FIP) have counseled Member States to maintain a public debt to GDP threshold of below 60%. For the IMF, this ratio should be closer to 40%. The table here highlights the general government gross debt (share of GDP) of countries in SSA over the last decade. Today, the median debt-to-GDP ratio is 52.4% having risen from 30% in 2012, according to IMF calculations. Countries with gross debt higher than the medium (52.4) for the periods 2018 and 2019 are highlighted in red.

There are multifaceted issues that have led to the increasing indebtedness of many countries; not to mention the historical, colonial and structural adjustment factors that have played an invisible hand leading to these dynamics. Africa in many instances hasn’t recognised its state of fragmentation. Political leaders continue to perpetuate this vicious cycle of debt and poverty by holding onto power and setting out policies that are self-gratifying and with no reformist qualities. If African leaders are to set their countries on a path to prosperity, they would need to pay attention to improving democratic institutions, reforming their economies, reining in government spending that often leaks due to rent-seeking or lack of capacity in government, and adopting pro-growth and pro-poor strategies targeted at bolstering both the economic and social infrastructure. In the end, the prosperity of the continent rests on the combination of good leaders and sound institutions.