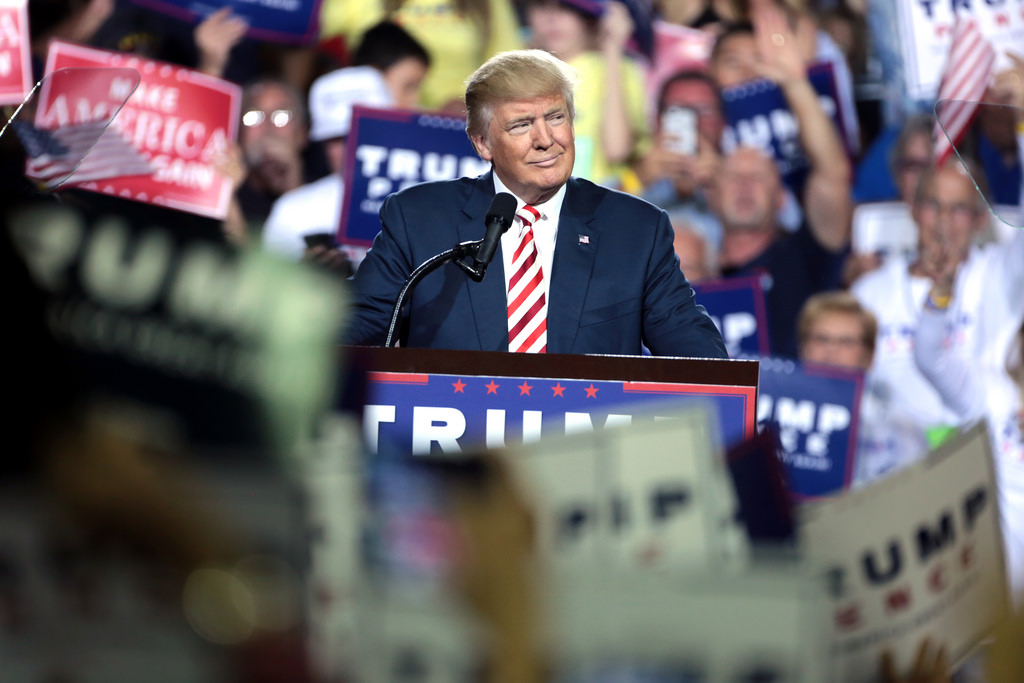 More than two months after his inauguration, the President of the United States (US) is visibly still in campaign mode. He seems to have identified half of the US-population and the mainstream press as his personal enemies and searches for scapegoats for every problem he encounters. His rhetoric is still polarizing and one can hardly imagine that he will ever behave like a statesman.

Sadly, the new US-President is not an outlier in modern politics. The Western world is experiencing rising populism among its leading politicians. This is a rather new phenomenon in the West although populism in politics has been a long-standing companion of Latin America and other developing regions.

Western 21st century populism puts the post WWII achievements concerning wealth and peace at risks and threatens to halt development processes in emerging economies and developing countries. This blog is the first part of a mini-series in the upcoming issues of the Tutwa Newsletter meant to explore the populism phenomenon. The first part is dedicated to defining populism and discussing its roots and causes. In the following issues, I will analyze its potential effects on the economy, and strategies to keep populist tendencies at bay, respectively.

With the rise of populist movements all over Europe, a need emerges to define populism and distinguish populist behavior from other political actions. One common element of all definitions is that populists claim to represent the people – defined as a homogenous “us” – who are being exploited by a ruling elite or by foreign powers – defined as “them”. The populist allegedly expresses a “volonté generale”. A second element is a general distrust of scientific expertise and media coverage, since scientists and journalists are presented as part of the elite. Third, populist politicians – having simple explanations for problems – also offer simple solutions: higher barriers to trade, expulsion of immigrants, retreat from international agreements and organizations. Interestingly, populist movements are not restricted to the left or right. Whereas the Brexiteers are more or less free traders, the French Front National is very protectionist.

So far, nothing is new. We have seen these patterns for instance in Argentina since the 1950s and Venezuela since the 1990s. These countries, however, were not stable and thriving market economies when populism rose. Contrary to the prevailing conditions of Latin American populism the Netherlands, for example, is one of the richest economies, yet populism still finds fertile ground between its windmills and polders.

This begs the question, what are the driving forces of 21st century populism? The academic literature regularly identifies demand and supply side factors. I add vested interests and their influence as well as the emergence of new ways to spread populist messages, in particular new media and social networks.

These two arguments only explain parts of the picture. An additional branch is dedicated to supply side explanations. Interestingly, the literature does not offer the whole set of potential causes. This may well be explained by the fact that these explanations – if they contain some truth – can be directly traced back to the very politicians, scientists and journalists who are blamed to be elitist.

In addition to demand and supply-side driven explanations, one has to analyze vested interests, in particular “Big business”.

Finally, one can observe an increasingly aggressive tone in public debate, in particular when the internet is involved. New technologies and social media allow for distribution of imprecise and false news, which often stir up excitement and resentment. This is further deepened by the general tendency of media to focus on bad news.

An empirical confirmation of these hypotheses is yet to be provided. In order to test such hypothesis, more efforts have to be made to define populism and find indicators about the degree of populism in societies. This being said, the arguments themselves make sense. As long as we have only anecdotal evidence, we use them as working hypotheses. They also give strong hints about strategies to combat populism. Before this step is taken, the case against populism is to be made – maybe President Trump is right and 35% tariffs on Chinese products could help make America great again. But, let’s discuss this in the next issue.