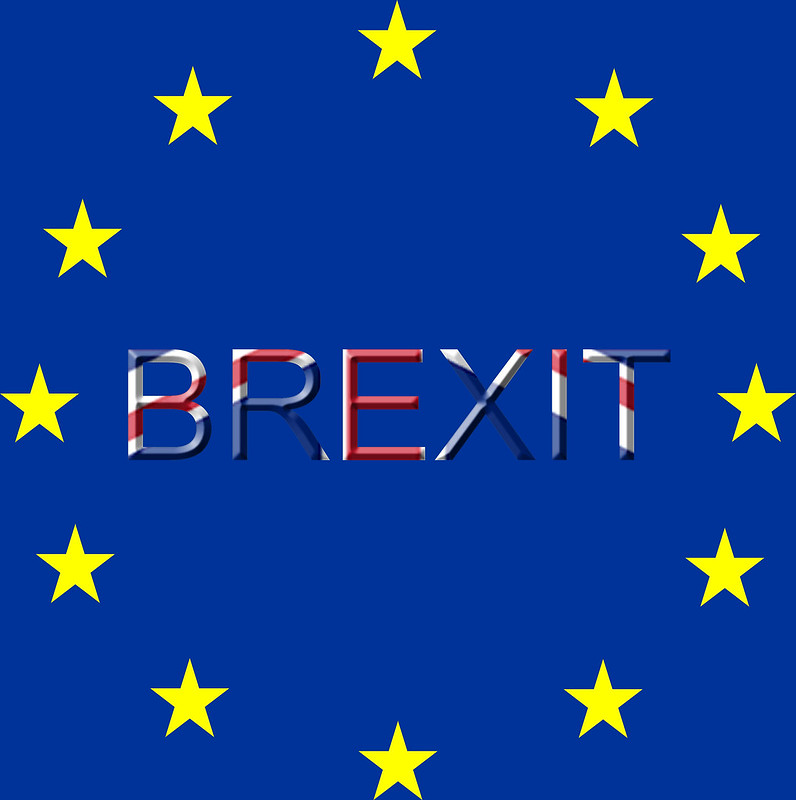 The British exit of the European Union (EU) is still ongoing, or rather still undecided. It is nearly three years since the referendum was held that resulted in the decision of the UK to leave the EU but the House of Commons is yet to agree to a Brexit deal. Luckily, the UK narrowly avoided a no-deal Brexit in March when the European Council (EC) granted an extension to the Article 50 period to 31 October 2019. The extension offers some relief, as a no-deal Brexit would have meant that the UK “crashed out” of the EU single market without any systems in place to regulate the movement of goods or people crossing the UK border.

While some might hope that a second referendum will prevent the UK from having to exit the EU at all or that a smooth Brexit will be negotiated, pragmatists are preparing for the worst. This means putting in place systems to manage for a hard or no-deal Brexit. This is something that even companies on the other side of the world from the UK need to consider and understand the possible implications for their business.

A hard Brexit would entail the UK leaving the EU without a deal that would enable them to remain part of either the customs union or common market. This arrangement would effectively prioritise the UK having full control over its borders and it would allow the country to negotiate new trade deals independently. Without a bilateral free trade arrangement in place, the UK would trade with the remaining EU members under terms applied to all non-preferential trading partners. The UK would also need to negotiate its membership of the World Trade Organisation (WTO) as it is currently a member under the terms applied to the EU.

A no-deal Brexit will also have a significant impact on value chains and trade between the UK and ‘third party countries’ like South Africa. The UK has been actively seeking to minimise this impact by discussing trade agreements that could enter into force as soon as the UK leaves the EU. One such agreement will be with the members of the Southern Africa Customs Union (Botswana, Eswatini, Lesotho, Namibia and South Africa) plus Mozambique. This agreement is still under discussion but the extension of the Article 50 period provides space to resolve the few outstanding issues related to rules of origin and recognition of certificates for agricultural products.

It is highly unlikely that the UK will leave the EU without having concluded some kind of arrangement to ensure that trade with South Africa continues uninterrupted. There is however a small chance that a vacuum will exist for a short period, during which South African exports to the UK would be subject to tariff rates applied to all non-preferential trading partners (or Most Favoured Nation (MFN) tariffs). Based on initial assessments of the tariff schedule provided by the UK, up to 469 products across 26 product categories will face tariffs, which have not been in place under the EU-SADC Economic Partnership Agreement; see UK MFN ad valorem tariffs, post no deal Brexit graph here. Ad valorem tariffs (expressed as a percentage of the value of the imports) range from as high as 24% on certain fish products to as low as 1.4% on pork products as shown in Figure 1. Non-ad valorem tariffs outnumber their percentage-based counterparts 254 lines to 215 lines and cover a larger number of product categories. These include compound tariffs, specific tariffs and tariff rate quotas, which are widely considered to be more trade distorting.

Based on current exports from South Africa to the UK, the sectors most likely to be impacted by a no-deal Brexit are automotives and agriculture. A recent study by UNCTAD has confirmed that South Africa is likely to be one of the developing countries most affected by a hard Brexit. Such assessments have no doubt focused the minds of the trade officials from SACU and Mozambique who continue to engage with the UK in order to reach agreement on a new trade arrangement. This will be possible in most areas but there is still a need to take into account the likely terms of the agreement to be reached between the UK and the EU, including in relation to rules of origin and the treatment of goods in transit between the two markets.

The Brexit extension was granted to ensure that all options are explored by the UK, including the time required to conduct a second referendum. The UK government is currently holding talks with the opposition Labour Party in the hopes of brokering a deal that could be acceptable to Parliament. For most countries outside of the skirmish, it is very much a wait and see game.  The UK can only implement new trade agreements once it is outside of the EU and some provisions will hinge on the nature of the deal struck between the UK and EU.  From the South African perspective, there are good signs that much has already been done by the government to secure a smooth transition for our traders. It would only be the absolute worst case that we will see added costs from tariffs for some products and the potential disruption in supply chains.  Uncertainty certainly still exists, and it will be important for South African companies to continue to monitor the developments around Brexit, ensure they understand the impact of different scenarios on their business and feed this information into stakeholder engagement processes with the negotiators.