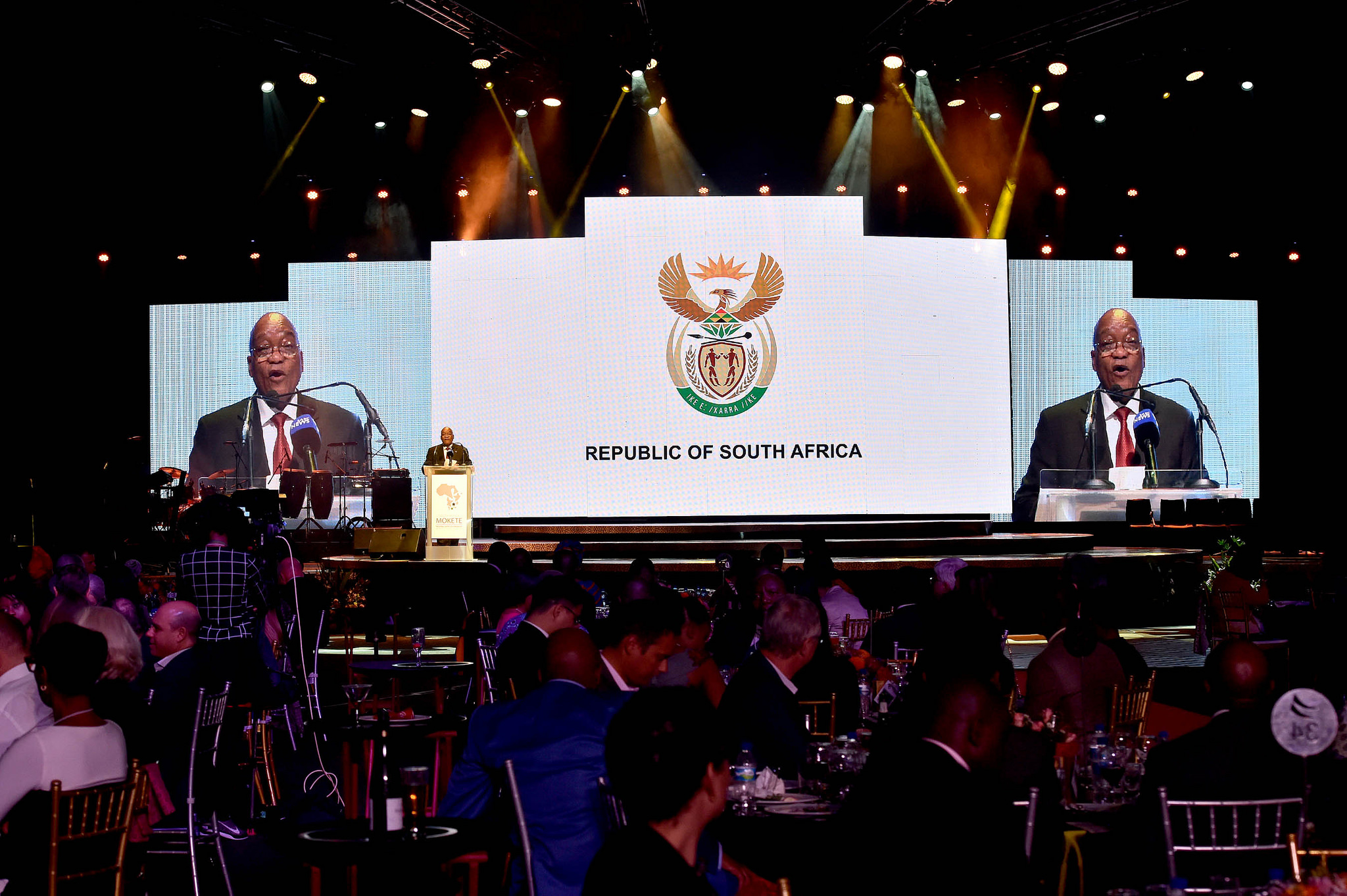 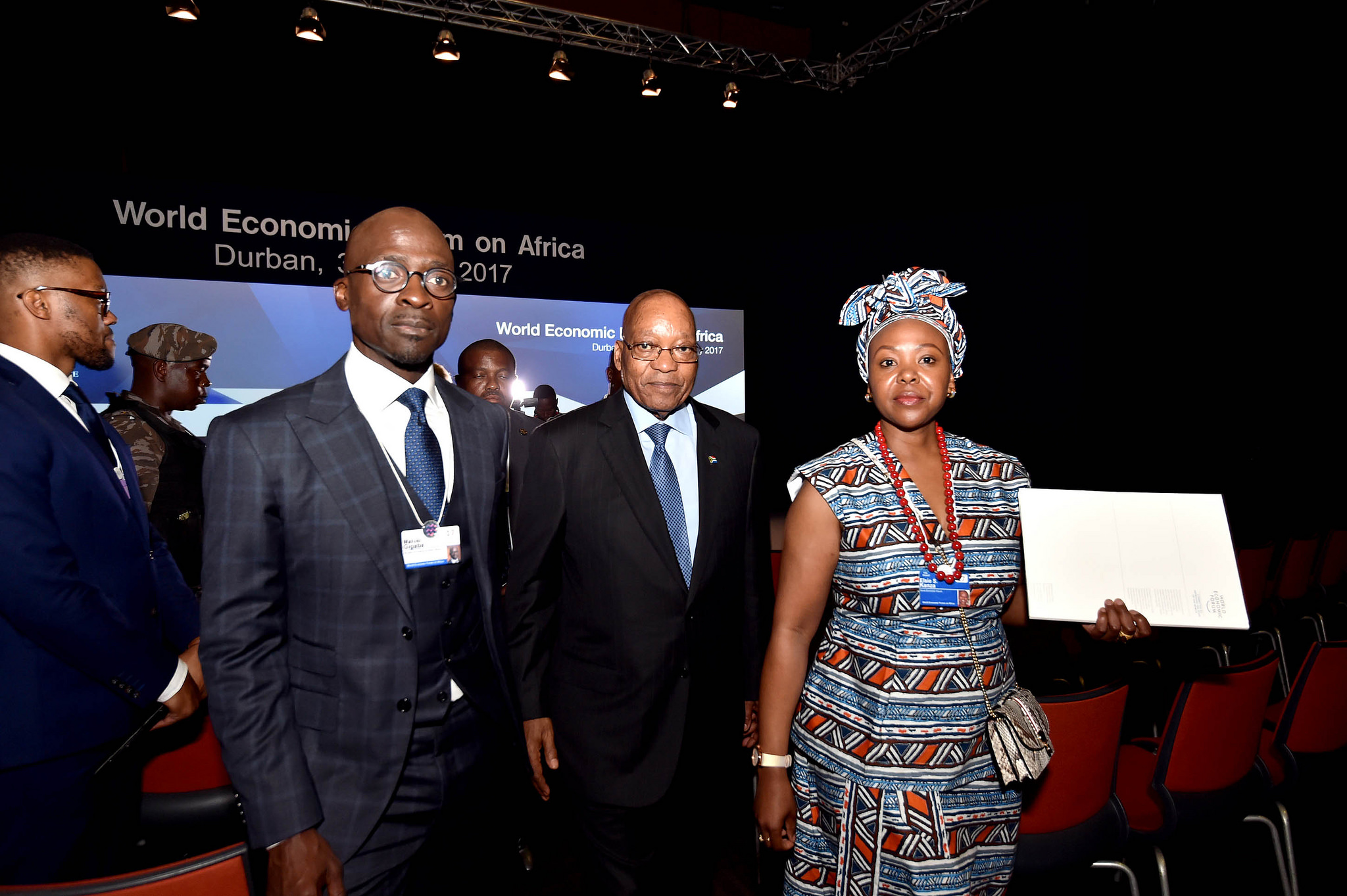 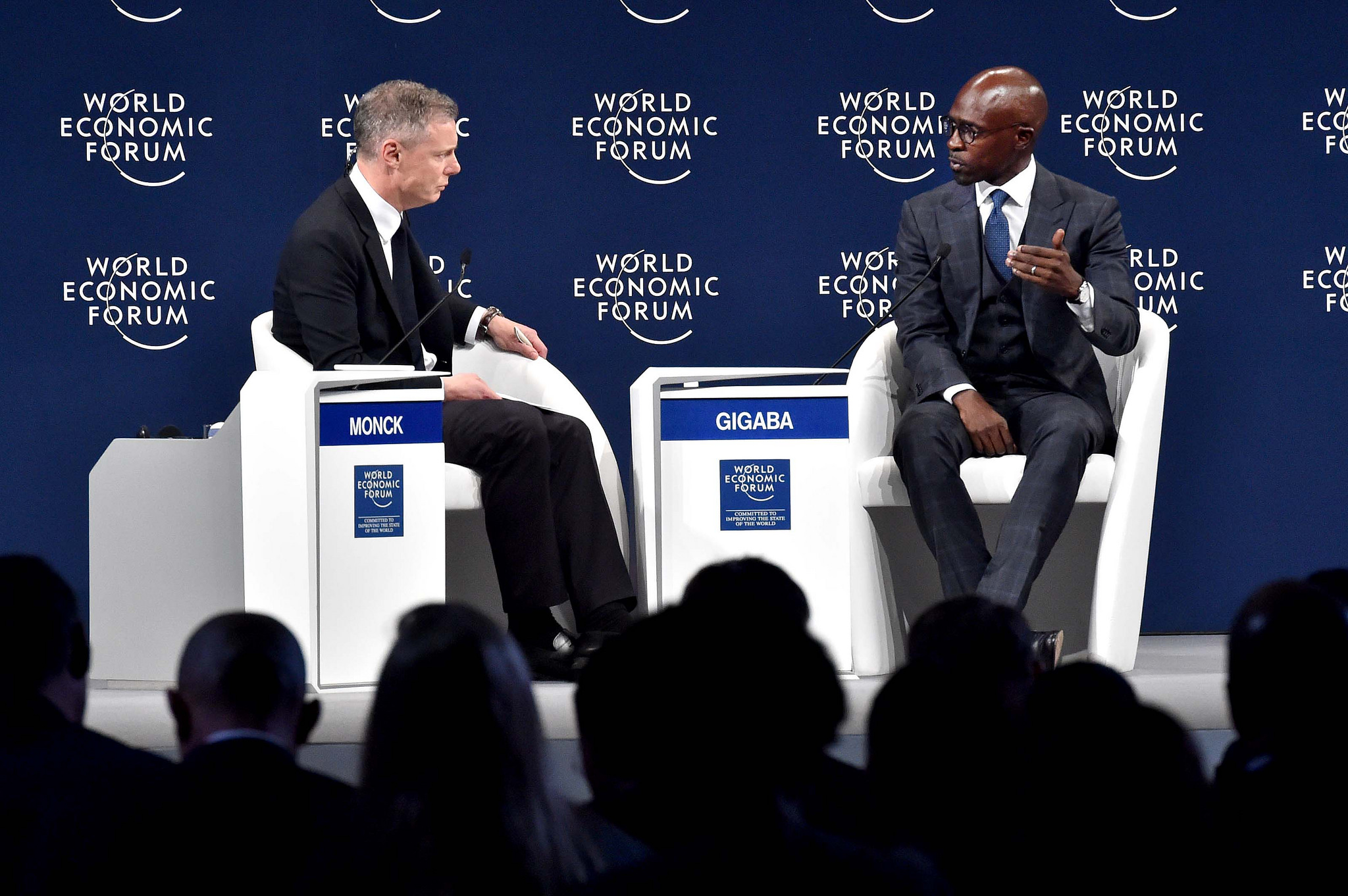 South Africa has entered into new territory with the recent sovereign risk downgrades by S&P and Fitch. In a sense, the credit downgrades should not come as a surprise. In evaluating South Africa, S&P took into account the country’s growth outlook, and the effectiveness of political institutions to respond effectively to socio-economic challenges. The S&P statement specifically singled out the risk of the cabinet reshuffle for fiscal and growth outcomes, the possibility of an increase in the state’s contingent liabilities – in particular the likelihood that state-owned enterprises such as Eskom will draw down government guarantees faster – and elevation of political risks in general in the current year. The question that many people are asking is whether these developments will jolt the governing party to act in ways that accelerate reforms, or whether things could get worse?

It should be underlined that the 2017 political calendar is already at a boiling point, the governing party is deeply fractured, and the relationship between government and business is fraught with tensions. It is now nearly a month since South Africa was downgraded, yet there have not been any positive signals from government on how they are going to turn the tide around. There is no evidence that government grasps the gravity of the challenges ahead.

It is unlikely that leaders in the governing party will grasp the nettle as they will spend much of 2017 caught up in the cloud of political contestations and factional battles for leadership succession, which will culminate in the party’s elective conference at the end of this year. The downgrades have not yielded any coherent message from government. It has not triggered any 5-point plan from the National Treasury to demonstrate urgency. Instead there continues to be a ratcheting up of the rhetoric for ‘radical economic transformation’ within the governing party. The new Minister of Finance, Malusi Gigaba, has chosen to appoint an advisor that holds dangerous ideas that have equal sprinklings of economic nationalism and structural Marxism. His rhetoric is sometimes laced with threats of violence.

As reported by a local newspaper, amongst other things he intimates that there may need to be a collective strategy to execute a war that would culminate in the implementation of a radical economic programme. He suggests that such a radical economic programme would entail nationalisation of sectors of the economy, such as mines and the banks. He mounts an attack on the ownership of property by individuals, and suggests that the state needs to nationalise home ownership, and turn citizens into landlords that would pay rent to the state. It is unlikely that such an advisor would help the new minister to design a programme that would halt the economic slide and undertake the structural reforms needed to build confidence and stimulate growth.

There are tougher times ahead, which could make it harder for government to function as normal. A pending public service wage settlement needs to replace the current one, which is expiring in just under a year, on 31 March 2018. The two leading public service unions, The National Health, Education, and Allied Workers’ Union (NEHAWU) and the South African Democratic Teachers Union (SADTU), will put pressure on government to increase public servants’ salaries.

Although the three-year public service bargaining council negotiations will be led by the Department of Public Services and Administration under Faith Muthambi, the National Treasury will play a crucial role, especially to set redlines around the fiscus. NEHAWU and SADTU have both expressed strong views against South Africa’s president Jacob Zuma, and have called for him to resign.

Combined, the membership of the two unions exceeds 500 000 members. They make up a quarter of the total membership of all affiliates to the union federation, the Congress of South African Trade Unions (COSATU). The public service has increasingly become the site of political and economic contestations in the past few years. According to a 2012 report by COSATU, the union federation, the proportion of private sector to public sector membership shifted from 7% public sector in 1991 to 39% in 2012. The public sector-based unions can destabilise the public service as part of making a political statement if they wanted to.

In the wake of the pending public service wage settlement, they can be expected to push for a hard bargain as they make political statements calling for Zuma to resign. The last public sector wage settlement, concluded in 2014, saw wage increases of 7.8%, breaching the fiscal redline that was set by then Minister of Finance Nhlanhla Nene. Already, the teachers’ union has expressed its opposition to the appointment of a new minister to oversee the public service, Minister Faith Muthambi, who had a dismal record in her previous post in the Communications ministry. In the past, Treasury consistently argued for smaller increases in public sector wages and benefits, pointing to the increasingly constrained budget. The current Minister of Finance will find himself having to convince workers of the need to tighten the belt, while his advisor peddles the rhetoric of radical economic transformation on the other hand.

How do we surf through these turbulent waters? The English Essayist Samuel Johnson once remarked: “When a man knows he is about to be hanged, it concentrates the mind wonderfully”. One hopes that the credit downgrade could help to focus the mind of the country’s political leadership on the task at hand, and that this will inject a much-needed urgency for political change and economic reforms.

Piecemeal efforts towards change will not be enough. Bold political and economic reforms are urgently needed. Tough times such as the ones South Africa is headed to are also crucibles for transformative leaders who are willing to break ranks with parochial politics, and chart a different course that delivers real change.

Part of the required package of reforms is to send a clear and strong message about the direction of economic policy, followed by a bold set of actions that could immediately restore confidence and gain the support of the private sector. Second, there is a need to push strongly for the restructuring of the workings of state-owned enterprises, improve efficiencies, and restore good corporate governance.

Finally, there is a need to move urgently with creating a shared economic platform that could be cobbled along two levels: the first is high-level government-business framework, made up of top business leaders (including both SOEs and private sector) and top government leaders to understand precisely the needs of business and exchange views on how to take the country forward. The other platform could include a broader engagement with labour and civil society leaders. These engagements cannot be ad-hoc, but need to be structured and more regular, and they should also aim at transcending narrow party political lines.

These are unusual times that require mature and focused leadership. The opportunity before us is to rethink the broken social compact, and work towards rebuilding it especially in view of political fluidity, mounting social tensions, and economic strain both at home and abroad.