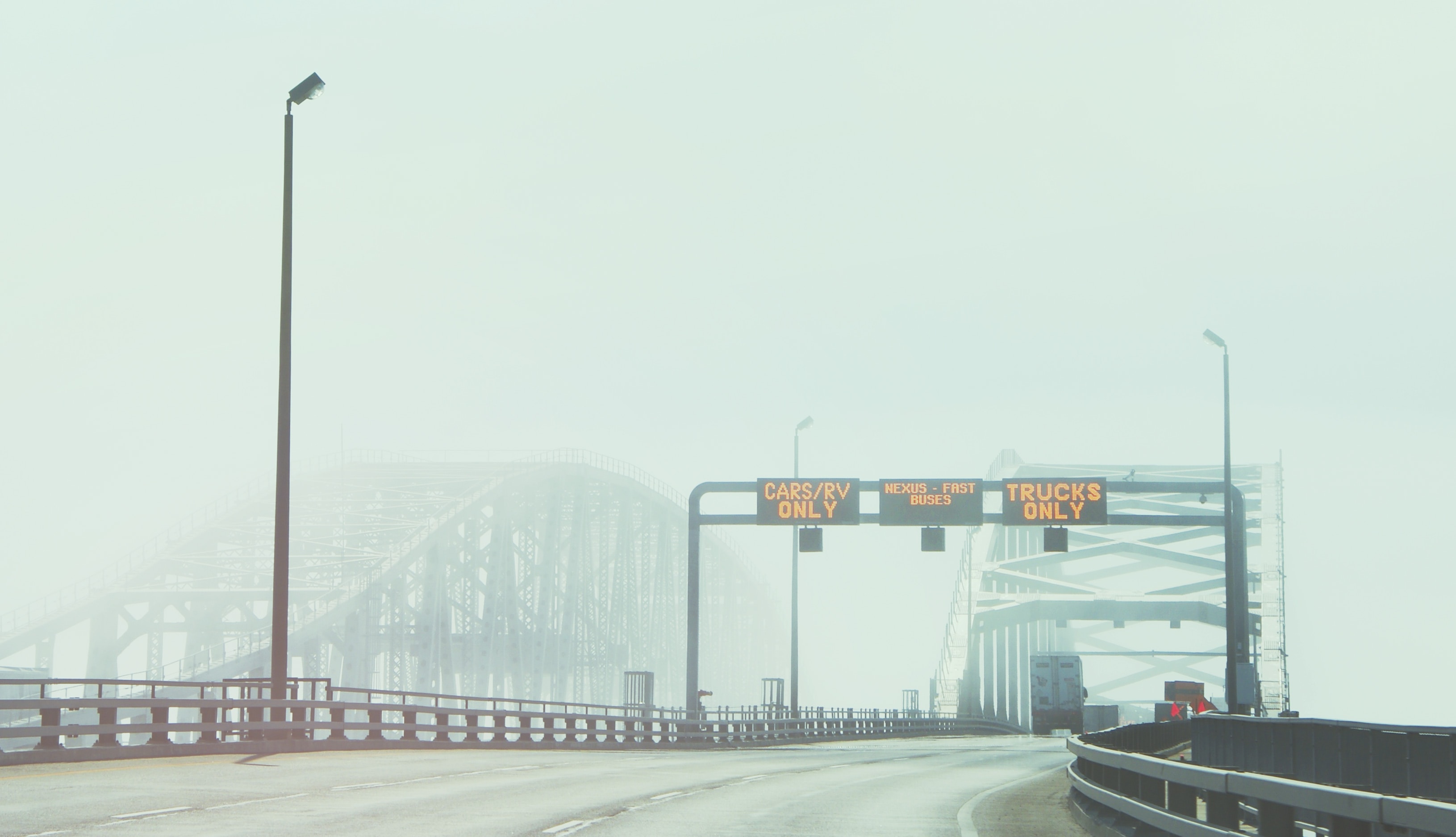 The attention of trade negotiators has been concentrated on progressing the African Continental Free Trade Agreement (AfCFTA) over the last two years. This mega arrangement is not an easy undertaking. It has been billed to create the largest free trade area in the world but is, in reality, a complex web of bilateral and regional negotiations that will supplement existing regional agreements. One of these building blocks is the lesser-known Tripartite Free Trade Agreement (TFTA).

The TFTA seeks to join together Eastern and Southern Africa through the regional blocs of the Southern African Development Community (SADC), the East African Community (EAC) and the Common Market of Eastern and Southern Africa (COMESA). This is an ambitious Cape to Cairo project that began before the AfCFTA but which has lost momentum in the path of the larger initiative. Like the AfCFTA, the TFTA will no replace existing trading arrangements, such as those that South Africa already has in place with other SADC members or the South African Customs Union (SACU). The TFTA does, however, provide the framework for important trade negotiations like those between SACU and the EAC.

There is no doubt that the progress of the TFTA stalled in recent years. It has only be ratified by five countries, including South Africa, and has not yet entered into force (as compared to the 27 countries that have ratified the AfCFTA). The AfCFTA has seen energy and resources diverted away from the process needed to conclude the TFTA. However, the two are closely linked together, containing similar provisions in some areas. As the AfCFTA has been structured as an umbrella covering existing agreements and not as one complete agreement in itself, the TFTA also retains relevance. It is expected to come back into the spotlight again from early 2020 when President Paul Kagame of Rwanda is due to host a Summit on the TFTA.

Some will remember the role played by Kagame in driving forward the AfCFTA when he was Chair of the African Union. The importance of high-level championing of such initiatives cannot be underestimated. It has been one of the reasons given for the success to date of the relatively fast-moving negotiations of the AfCFTA. With Kagame now putting his energy behind the TFTA, it is not the time to write off this agreement.

There are of course a number of other reasons to watch this space that go beyond the political leadership we expect to see from Rwanda. The EAC[1] is one of the fastest-growing regions in Africa with levels of GDP expansion expected of around 6% annually in 2019 and 2020. It is under the TFTA that South Africa and her SACU partners[2] have secured preferential market access to this market of over 170 million people. Doing business beyond SADC offers significant unexplored opportunities for South African exporters who need to diversify markets in light of ongoing global uncertainties.

[1] Members of the EAC are Burundi, Kenya, Rwanda, South Sudan, Tanzania and Uganda.