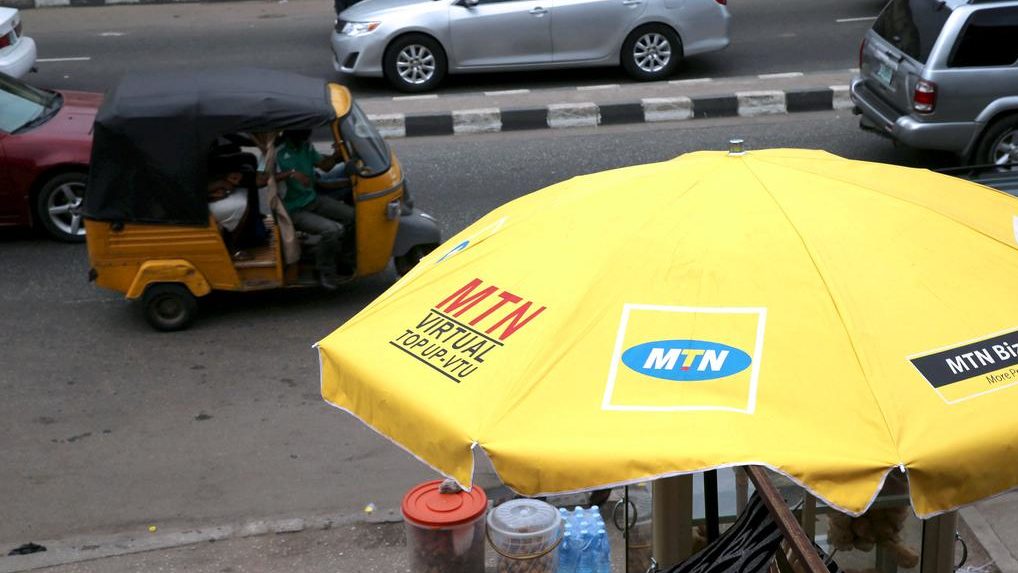 Contrary to the West African country’s assertions, the SA firm is legally free to expatriate profits

MTN found itself on the wrong side of the Nigerian authorities for the second time recently. In the first incident, in 2015, the cellular group was accused of allowing some of its clients to remain connected despite not having registered with the authorities. This was in contravention of Nigerian telecommunications laws — the equivalent of SA’s Rica framework. As a country that grapples with security challenges, Nigeria took a strong view that MTN’s noncompliance could compromise its fight against Boko Haram.

However, the Nigerian government’s $5.2bn fine seemed disproportionate to MTN’s transgression. In addition, there seemed to be due process red flags around the institution that levied the fine against MTN. The whole process reflected an element of rent-seeking and possible political manipulation. While MTN eventually had the fine reduced to about $3bn — with the help of a former US attorney-general — the company suffered losses through its share price dropping, and lost its CEO in the process.

Now the Nigerian eagle has struck again, this time with MTN being accused of having illegally repatriated profits amounting to more than $8bn. The authorities have ordered MTN to return the funds, denominated in dollars.

Why has MTN not used the legal route to assert its rights in Lagos? The answer could be that the MTN legal department is not aware of this instrument.

As an SA-based international investment law and policy adviser, my attention is drawn to the bilateral investment treaty (BIT) between SA and Nigeria, which was signed in 2000 and came into force in 2005. The investment protection agreement had a 10-year lifespan, meaning it expired in 2015. However, the agreement remains in force for 10 years after its expiry, which means the SA-Nigeria BIT remains in effect until 2025.

This BIT is an Organisation for Economic Co-operation and Development prototype that provides for a World Bank International Centre for Settlement of Investment Disputes (ICSID)-based investor-state dispute settlement after 60 days of a dispute having been declared. This would allow for the MTN dispute with Nigeria to be adjudicated by an independent tribunal outside Nigeria.

Another relevant standard encapsulated in the BIT that MTN could have recourse to is the fair and equitable treatment standard, which provides that a country should treat investors to a basic international minimum standard. At the core of this is that the Nigerian government should desist from subjecting a foreign investor to measures that are arbitrary and discriminatory. The current treatment of MTN in Nigeria is unlikely to meet the international minimum standards of treatment.

Also of relevance to MTN is that the BIT explicitly provides for the free repatriation of profits, with article 7 stating that Nigerian laws should not “hamper, impair or derogate from free and undelayed transfer” of profits from the country by an investor. The Nigerian government’s actions in 2015 and again in 2018 have had the indirect result of weakening MTN’s share price. International investment laws provide recourse to foreign investors that are subjected to acts that are tantamount to expropriation. The charges against MTN, which were openly communicated by the Nigerian authorities, led to MTN’s share price falling and are therefore measures tantamount to expropriation. MTN has a right to sue the Nigerian government for the share price losses.

Why has MTN not used the legal route to assert its rights in Lagos? The answer could be that the MTN legal department is not aware of this instrument. Alternatively, and most likely, the MTN public policy and regulatory affairs department (or its equivalent) has read the political and economic environment in Nigeria and come to the conclusion that a quicker and more lasting solution to its woes will be a political one. While this might be true, the downside is that the political establishment may be encouraged to repeat its behaviour with respect to MTN to extract these rents.

What MTN might not be aware of is that even the worst of rogue regimes generally respect the ICSID system provided for in the BIT. This is because failure to abide by an ICSID ruling can result in the country being blacklisted by financial lending institutions such as the Paris Club.

At a broader level, the treatment of MTN in Nigeria should be of concern to the SA government, since so many SA investors are exposed to the continent. SA has BITs with 18 African countries, of which only three are in force. The country should consider entering into more BITs of the Nigerian type to protect its investors and ensure they are enforced.

For its part, MTN should take a long-term view and test the efficacy of the SA-Nigeria BIT. Failure to do so could expose the company to a never-ending extortionist relationship with the Nigerian government.

This article was first published in BusinessDay