What can the private sector do to bring down corruption? 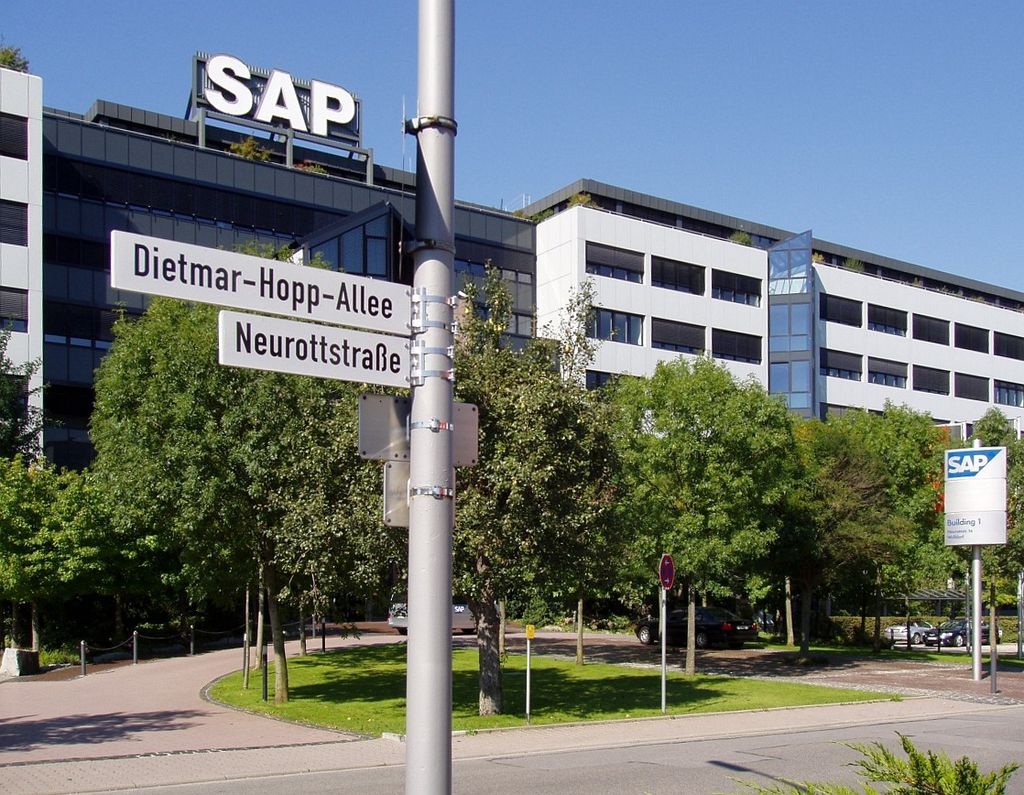 What can the private sector do to bring down corruption?

Corruption is a far-reaching problem in all corners of the world. It even occurs in countries that, according to Transparency International, are largely free of corruption. While it is the exception in Scandinavia and other OECD countries, it is commonplace in many developing countries. South Africa’s problems with “state capture” are a case in point.

Almost all empirical studies show that corruption reduces the wealth of a society; confidence within society shrinks, investment decreases, and economic growth slows. Normally, corruption acts like sand in the gears of an economy. These problems appear to be afflicting South Africa now. However, there are isolated examples where corruption acts like a lubricant. This phenomenon occurs whenever governance is so bad that administrative processes without corruption don’t work at all. Nevertheless, such a country as a whole would be better off with a more ethical government and less corruption.

In individual economic terms, corruption can even have a positive effect. This is especially true for foreign companies that want to export or invest in the affected country. It may be worthwhile for them to bribe individual members of the government directly or indirectly. The damage to the population is to the benefit of the foreign company. In some countries, it even seems that without corruption business is impossible. Sadly, this seems to have become the case in South Africa, as a succession of foreign companies has been caught up in the Gupta-gate saga.

The OECD countries therefore decided to ban their national businesses from engaging in corrupt behaviour abroad. That sounds obvious – but was not always so. A few years ago, corruption payments abroad could be officially declared as deductible expenses in many countries. This is no longer tolerated. Instead, grand corruption is prosecuted. In the United States, authorities are tracking companies (traded on American stock exchanges) that commit grand corruption in third countries.

More recently the German company, SAP, whose subsidiary in South Africa was shaken by a grand corruption case, learned what it is like to be taken to task by the Americans . According to the press, employees of this branch paid a commission, or a bribe, to CAD House to obtain a lucrative commission from the state-owned transportation company, Transnet, and other South African state-owned enterprises. CAD House is linked to the Gupta family, known in South Africa for numerous corruption cases and their proximity to President Jacob Zuma.

This case can have significant consequences for SAP in the US as it faces penalties and so-called “balance sheet monitoring”, in which the company will be strictly controlled by the Ministry of Justice and, in the event of further transgression, can be excluded from the American market.

This poses a (moral) dilemma for foreign companies that want to be active in South Africa, but also in other corruption prone countries. The fundamental problem is that corruption is difficult to avoid, and companies must either operate in a grey area or forego business.

In addition, there is a prisoner’s dilemma for governments in OECD countries. Too rigorous tracking of their own businesses reduces export earnings and thus the number of jobs at home and tax revenues. Against this background, German companies complain that the German government interprets the rules of corruption too strictly, compared to other OECD countries.

It cannot be completely ruled out that the United States, in the case of SAP, is motivated by other factors, such as the desire to obstruct a competitor of American software companies.

What could be a solution to this dilemma? SAP responded with an interesting answer. In addition to the usual labour law measures against the employees in question, SAP decided that it will not pay the entire sales commissions of public sector contracts in countries that score less than 50 out of a possible 100 points in the Transparency International Ranking.

This is a strong signal that could lead to sales shortfalls on the one hand, but can also make governments more active against corruption on the other hand. This gives practical meaning to weak CPI scores. It would be desirable for other companies to follow suit.

Although the problem of grand corruption cannot be solved this way, it is a step in the right direction. Especially when it comes to products or services with high demand and high appreciation by the actual users, a certain pressure can be built up. Even the publication of an index puts pressure on corrupt governments. As with the case of SAP the direct application by large multinational companies can only increase this pressure.

The original article was published in German on WiWo-online, November 3, 2017