Where will Brexit hurt most? 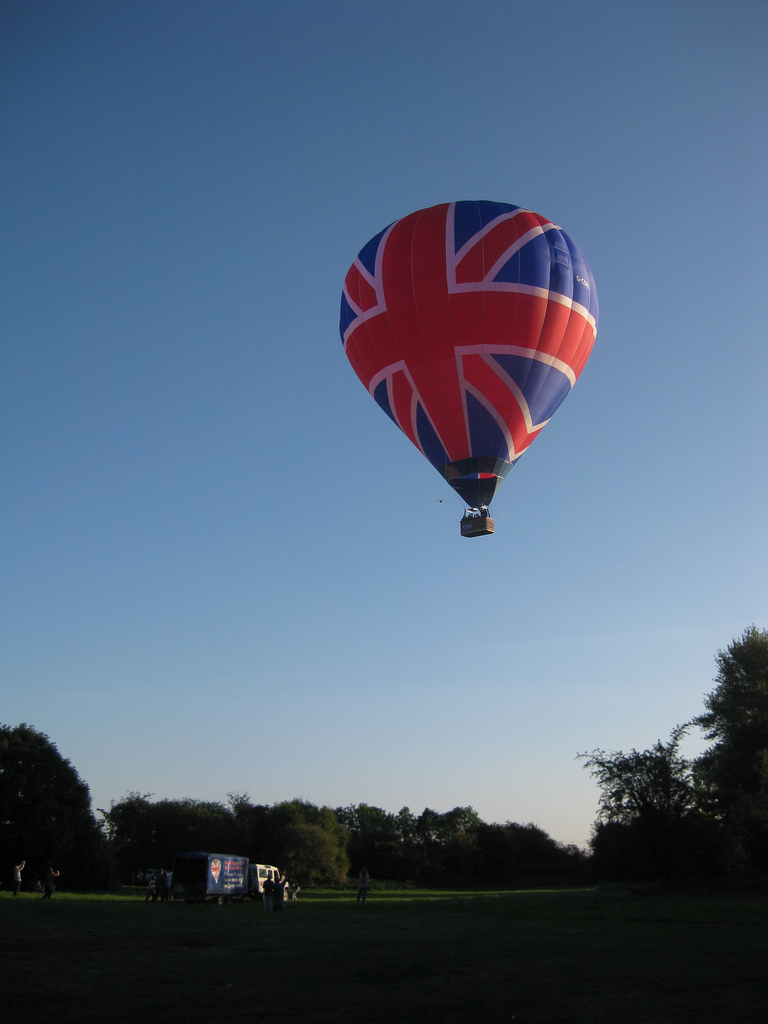 Where will Brexit hurt most?

Only seven weeks after the Brexit referendum the impact of the “leave vote” is starting to show on the British economy, and the first halfway reliable statements by policy makers in Europe and elsewhere are finally being made.

It is clear that the British economy is already under pressure, even though negotiations on the withdrawal have not yet begun. The latest labour market statistics in the United Kingdom (UK) show hardly any vacancies; many companies are putting investment plans in the UK on ice; and the Japanese are increasingly nervous as the UK hosts large parts of their branches in the European single market.

The unfolding situation in the labour market probably presents the biggest threat, tragically especially for those people who no longer feel comfortable in a world of globalisation and who opted against remaining in the European Union (EU). Against this backdrop the UK is facing a recession. The Bank of England has already reacted by further lowering interest rates to stimulate the British economy, but as the experience in Japan and the euro area shows, this measure may not bring much success. In this respect the fears of the Remain campaign regarding the proposed referendum are not unfounded as the UK is about to fall into choppy waters. This is not great news for the EU either.

However, with Britain’s departure from the EU, the UK could become more interesting for foreign partners, while the EU becomes correspondingly less interesting. Viewed from the outside, the EU without the UK is less likely to be open to trade and foreign investment.

One such case might develop in the transatlantic trade and investment agreement (TTIP); the signature free trade and investment negotiation between the EU and the United States (US). Without Great Britain’s appeal as part of the EU the US could reprioritise the urgency of concluding negotiations. The resistance to TTIP from continental Europe, especially from within Germany, the EU country that depends most on foreign trade, means the US administration could opt for a different deal – notably a bilateral FTA with the British. Negotiations on such an FTA could move forward very quickly as there are no real language barriers, neither is there a highly complex variety of competitive interests as found in the EU. In addition, the US and the UK are likely to find, in principle, that their interests regarding foreign trade align, in keeping with their ‘special relationship’, more-so than with EU members.

The idea of Britain joining the trans-Pacific Partnership (TPP), involving the US, Canada, Japan and other Asian countries, but also New Zealand and Australia, is also in the air. The UK would likely find this very attractive since they could, at a stroke, deepen trade and investment relations with the US and key Pacific countries, thus gaining a march on the EU in that crucial region. Other Asian, and non-TPP, partners such as India and China are also likely to be interested in forging closer ties with such a well-connected UK. Finally, it would even be conceivable that the Commonwealth is revived by such an outward-looking UK trade strategy.

Assuming the UK is able to secure its access to the EU single market on relatively favourable terms, this bullish scenario is likely to be of interest to investors, who might consider transferring production chains to the UK. This would result in a serious problem for the EU, shifting it from a position of strength relative to the UK to a relatively weaker position in the global economy.

First, the separated UK would become even more attractive as an investment location compared to the UK as part of the EU. Secondly, the EU may no longer be the first choice for potential new FTAs, notwithstanding plans to conclude free trade agreements with Australia, New Zealand, India, and even a free trade agreement with China. The EU’s complex diversity of trade interests, notably its infamous agricultural protections, mean that these countries are unlikely to negotiate agreements with the EU at the same intensity as with the UK.

Third, and perhaps most crucial, the Brexit momentum, reinforcing the centripetal forces unleashed by the global financial crisis, means the EU stands to lose other members in addition to the UK if Brexit is not carefully handled. In the short term the Netherlands, France, Eastern Europe – especially Hungary, and even Switzerland as associate ‘member’, are moving into balance. Crucially, immigration will be a central feature of Germany’s federal elections next year; a fact that undermines’ Chancellor Merkel’s hold on power and central position in EU politics.

These factors may ultimately combine to ensure a favourable Brexit deal for the UK, thus reinforcing the positive scenario sketched here. There is a long road for the UK to travel in order to secure these positive outcomes, but the potential is undeniably there.

The lesson for the EU is clear. In the forthcoming negotiations with the UK the EU cannot afford to treat the UK with arrogance or dismissal. This doesn’t mean that the rules of the internal market need to be softened; in fact, resolve in the matter is quite appropriate. Britain needs to be taken seriously as a partner, but its participation in the internal market must continue to be pursued. At the same time, the EU should continue its efforts to further establish credible trade relations with third countries. From a European perspective, it would be disastrous if frustration on Brexit and misperceptions about the relative position of Britain’s future opportunities were gambled with recklessly. The UK referendum must not be allowed to be the first step towards European isolationism.