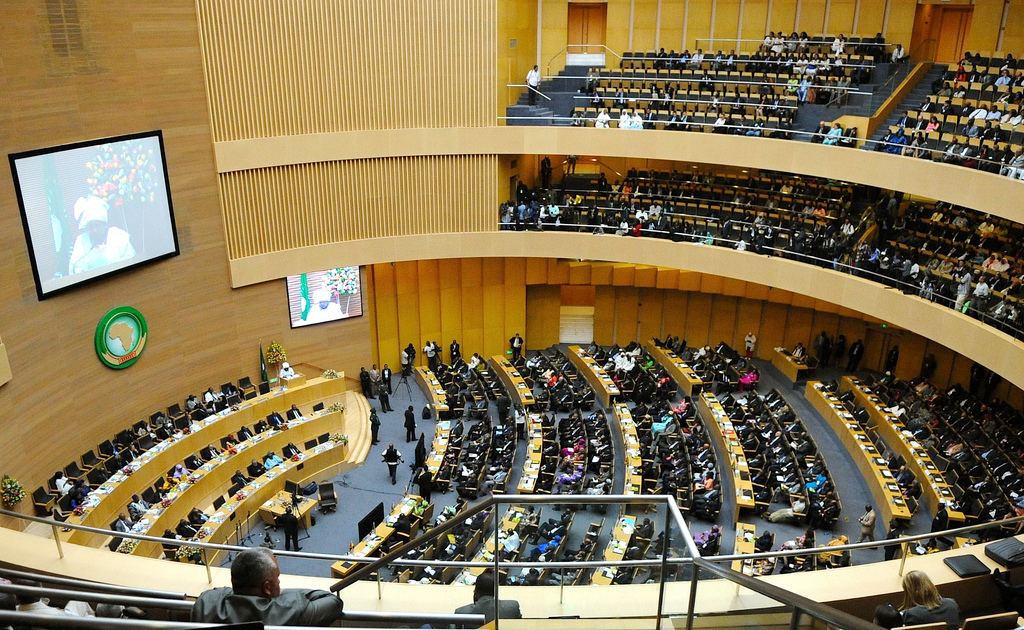 As the multilateral trading system has slowed down its progress in developing new rules, there has been a surge in negotiations of bilateral and regional trade agreements. African countries are no exception and South African trade negotiators have been busy in the past few years with a confusion of acronyms like SACU, SADC, TFTA and CFTA. What do these acronyms mean in real terms for South African exporters?

Most important but most often overlooked is South Africa’s membership of the Southern African Customs Union (SACU). This arrangement with Botswana, Lesotho, Namibia and Swaziland has created opportunities for South African companies to move their products duty and quota free in the region. The borders between these five countries have become relatively easy to navigate. There are some exceptions for products that are particularly sensitive to our neighbours but on the whole the SACU arrangement works well for exporters. This is clearly reflected in our trade statistics where Botswana and Namibia regularly feature in the top markets for South Africa.

SACU is a complex arrangement at both the political and fiscal levels. From the point of view of business, it is useful to note that the customs union has created a common external tariff for the five members. This means that any products imported into a SACU member from a third country will face the same tariff rate. Effectively Botswana, Lesotho, Namibia, South Africa and Swaziland have adopted a common trade policy. It is no longer the case that South Africa negotiates bilateral trade agreements. Negotiations take place as part of SACU. This is reflected in agreements with the European Union, European Free Trade Area, and Mercosur.

Moving slightly further afield, South Africa belongs to the Free Trade Area of the Southern African Development Community (SADC FTA). Under this agreement exporters have preferential market access to neighbouring countries outside of SACU such as Malawi, Mauritius, Mozambique, Zambia and Zimbabwe. Commitments were taken to reduce duties and remove non-tariff barriers in the region. Implementation of the SADC FTA is patchy, however. Exporters are faced with numerous instances where trade is hampered by policies that are not in line with the SADC agreement, such as the import licensing requirements and other restrictions introduced by Zimbabwe in the last year.

Countries like Zambia and Zimbabwe not only belong to the SADC FTA but are also members of the Common Market for Southern and Eastern Africa (COMESA). This is not unusual and most African states have joined more than one regional trading bloc. From a practical point of view, this can result in conflicting requirements and confusion. There are now two new arrangements being negotiated to overcome the challenge of overlapping membership – the Tripartite Free Trade Agreement (TFTA) and the Continental Free Trade Agreement (CFTA). The objective of the TFTA is to bring together countries from Cape to Cairo under one umbrella arrangement. The CFTA would expand the TFTA to include West and North African states.

Confused yet? Trade officials are still discussing the details of both the TFTA and CFTA. There are no commercial implications of these agreements at the moment. It is not yet clear exactly what the impact will be on exports from South Africa. In theory there will be potential benefits in improved market access to the East African Community (EAC) under the TFTA, and to West and North African countries under the CFTA. This will largely come through the reduction of tariffs, and will depend in part on the nature of the rules of origin to be agreed between the governments.

The business community would be right to have some scepticism about the likely value of the regional integration processes in Africa. South African exporters and those involved in supporting trade, such as the road freight industry, are confronted on a daily basis with challenges that go beyond import tariffs levied on goods. What matters most to the private sector is a real commitment from African leaders to implement the agreements that are already in place in a way that enables traders to realise the potential of the regional market.