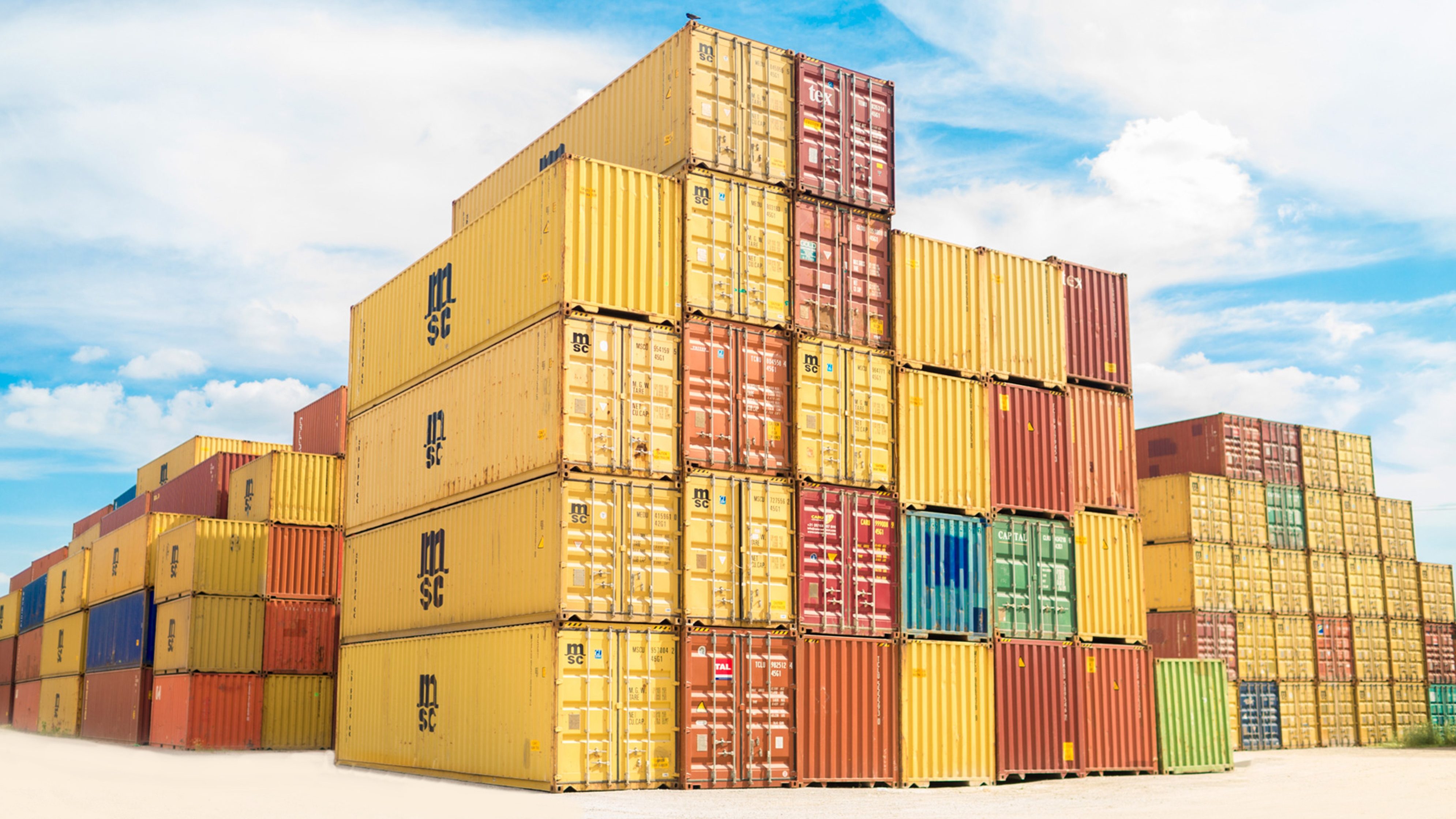 Being landlocked, Zimbabwe is almost entirely reliant on neighbouring states for the movement of goods into or out of the country. Strategically it would make sense then to maintain good commercial (if not also diplomatic) ties with its five bordering nations, but it would seem that the protectionist ideology motivated by years of “national interest” rhetoric prevails.

Zimbabwe is party to a handful of regional and bilateral trade agreements, including as a member of COMESA and SADC. Beyond these agreements, Zimbabwe also benefits from an Interim Economic Partnership Agreement that allows preferential market access for exports to European Union countries.  It is not currently eligible for AGOA preferences in the US market. Zimbabwe has signed but not ratified the African Continental Free Trade Agreement.

Source: ZIMRA, Exports Classified by Country, December 2018
*Note: Figures for December 2017 and January 2018 are not included/unavailable.

The concentration of imports and exports in the top five partners has decreased from 2017 to 2018, albeit marginally, while there were only small shifts in terms of partner rankings. This relatively static trade profile highlights the limits of commercial ties between Zimbabwe and the rest of the world as well as the limited basket of goods that Zimbabwe currently exports.

The high concentration trend also holds for product exports and imports, with the top five rankings remaining relatively similar between 2017 and 2018. Furthermore, of the 2 020 (HS 8-digit) product lines recorded for exports in 2018, the top five highest value export products account for 77.4 percent of total export value. That’s five product lines accounting for more than three-quarters of the country’s total export earnings. The product lines are forms of gold, nickel, chromium, and tobacco.

While imports are comparatively less concentrated, the top five product lines include critical consumer goods like fuel, electricity, and grains.

Despite its heavy commercial reliance on South Africa, in November 2018[i] the bilateral trade agreement between South Africa and Zimbabwe was terminated, leaving Zimbabwean importers to pay higher tariffs on price-sensitive goods coming from South Africa. The SADC Free Trade Agreement now regulates trade between the two countries.

Another critical detail is Zimbabwe’s massive trade deficit recorded for both 2017 ($1,48 billion) and 2018 ($2,33 billion). Trade deficits are usually not inherently negative, as the imported merchandise are exchanged for a tradable currency and subsequently available in the country as inputs for other value-adding processes or competitively priced consumer goods. However, all imports to Zimbabwe must be paid for with foreign currencies (usually the South African rand or the US dollar) as the bond notes are not tradeable outside of Zimbabwe.

As the availability of foreign currency (particularly the US dollar) continues to dry up it puts immense pressure on importing companies to pay for their goods – many of who often have no means to generate foreign currency denominated revenue. Without foreign currency, these companies are forced to submit to the lengthy allocation process by the Reserve Bank of Zimbabwe or alternatively buy dollars at inflated prices, potentially on currency black markets, which increases their costs and further continues to drive inflation.

At the end of 2018, several firms announced that they will be closing their operations due to lack of available foreign currency. This includes companies across several industries, from agro-processing firms[ii] and technical support services[iii] to transport and logistics companies, who struggled with the repatriation of payment to foreign suppliers.

The currency shortage is further affecting other critical industries, notably the healthcare industry. According to the Pharmaceutical Society of Zimbabwe[iv], the sector owes foreign medicine suppliers $38 million. Due to their inability to pay, foreign suppliers were now demanding cash up front, forcing retail pharmacies to also charge consumers for their products in US dollar cash.

Other potential avenues for foreign denominated revenue to enter the country have been more upbeat. Inward direct investment stocks have increased considerably from 2009 to 2017; with the lion’s share of inward FDI originating from South Africa, Mauritius, and France. Unfortunately, the running trade in services deficit further contributes to foreign currency erosion. See here

It’s unclear if the inward FDI trend holds past 2017, or if the trade in services deficit narrows past 2016. However, investors and foreign suppliers are keenly aware of the effects of the foreign currency shortages and less likely to enter into an agreement if repatriations of revenues cannot be guaranteed. With Zimbabwe bleeding foreign currency as evidenced by the trade deficit, it seems that without a stable legal tender to trade (domestically and internationally) the country does not have the means to turn its economy around in the short term.